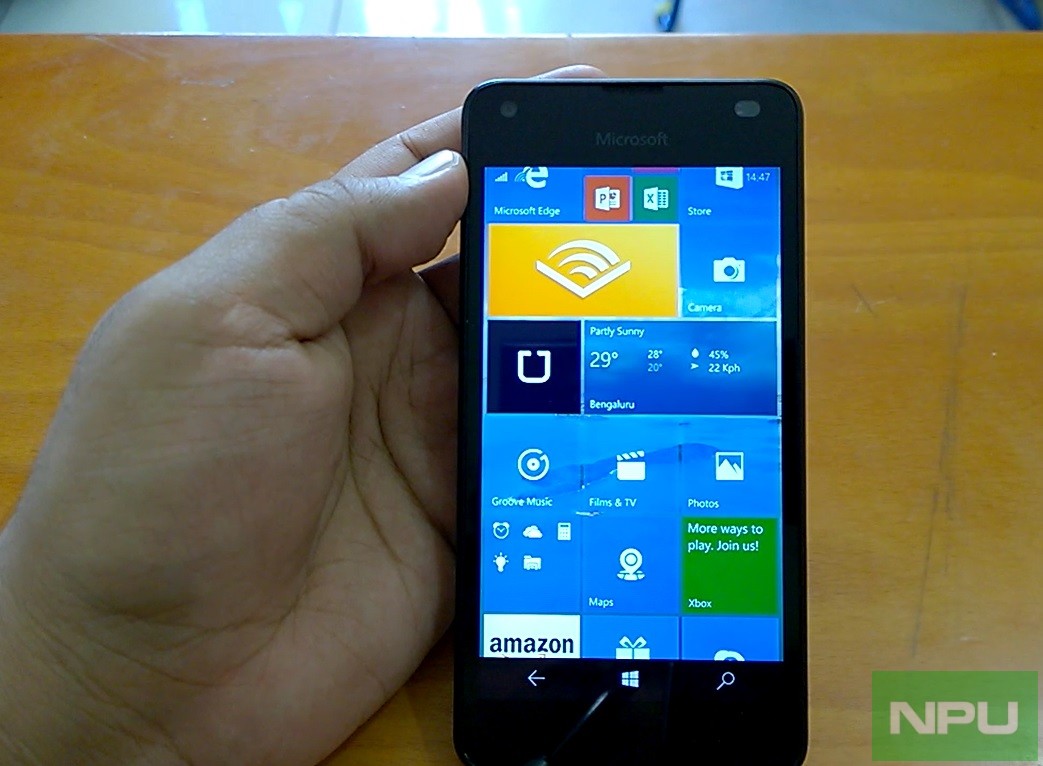 While Build 14393.314 may have a good chance of making it as the next Anniversary update release build, Microsoft may push a newer and better build too. Build 14393.314 has been compiled on September 26. As the jump in Build number suggests, there may be lots of fixes and improvements coming with this build.