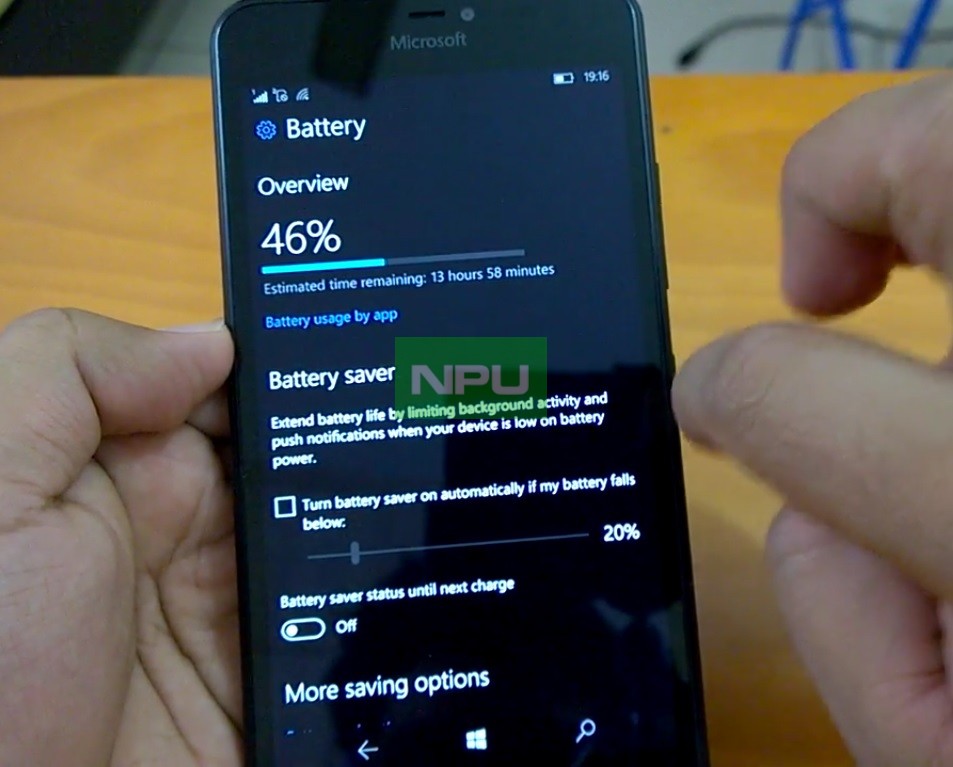 So, after Build 14390 getting declared as no RTM Build officially, we now hear that Windows 10 Mobile / PC Build 14393 may be the one. And the Build Forecaster “core Insider Program” posted this Build number, even when it hadn’t appeared on BuildFeed.

So, may be what we hear is what we will get. The Build 14393 has now appeared on BuildFeed and as is clear from the listing, it has been compiled on July 15.

And it seems the Build 14393 can drop as early as Monday,

And it is official that Build 14390 (that Microsoft pushed yesterday) is not the RTM Build. So, let’s keep hopes high for the RTM Build 14400!!

Dona Sarkar has promised a great weekend to Insiders with something special today. Are we close to the release of Anniversary update RTM build? While some of our tipsters have claimed 14400 to be RTM build, at least few of them now say it may be Build 14390. We’ll see!!

…but especially today. It's going to be a great weekend, team! https://t.co/RZ4bEOrRnn

The second build coming this week which was rumored (Read Below) to be very interesting, seems to be the Build 14390. The build has been compiled on July 12 as per the info provided on BuildFeed.

While Windows 10 Mobile Redstone Build 14385 is the latest one available for Insiders in Fast Ring, tweets from “Core Insider Program” Twitter account speculate Build 14388 to be the next. Not only Insiders may get Build 14388 but it seems there will be a second Build push in this week and it may be “pretty interesting”.

The second build of this week may be pretty interesting.

Windows 10 Mobile / PC Build 14388 is the latest Build leaked on BuildFeed with a compilation date of July 09. There are no newer builds on BuildFeed  and as tweeted above we hope it is really something interesting. It may well be the Anniversary update RTM build that many claim to be the Build 14400.