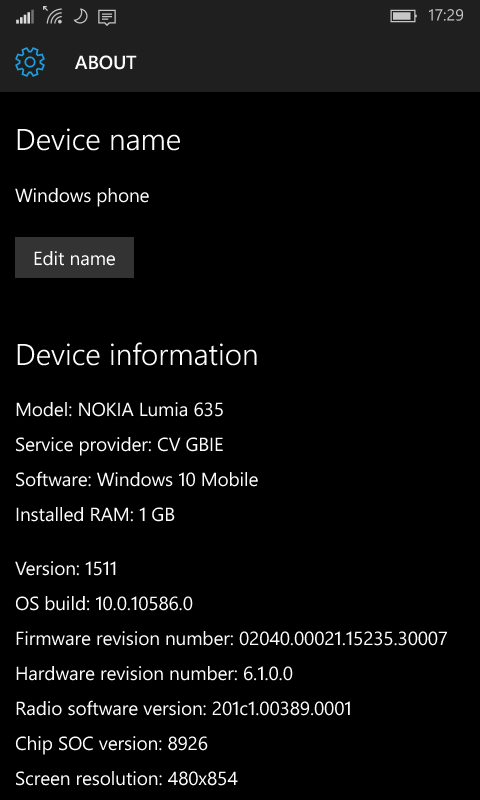 Yesterday we reported that Microsoft is ready to sign off Windows 10 Mobile RTM build as soon as early next week and the RTM build could be build 10586. However the RTM build may be coming soon to Windows Insiders.

Now Onetile has just posted the video showcasing Windows 10 Mobile Build 10586. The build is running on Lumia 1520 and there is no new features but performance is improved a lot in this build.

There is no loading or resuming issues in this build, but the store still takes a bit of time to open. However it is worth to note that Windows 10 Mobile Build 10586 is running on high-end Lumia 1520 and the performance will be much slower on lower-end devices like Lumia 520.