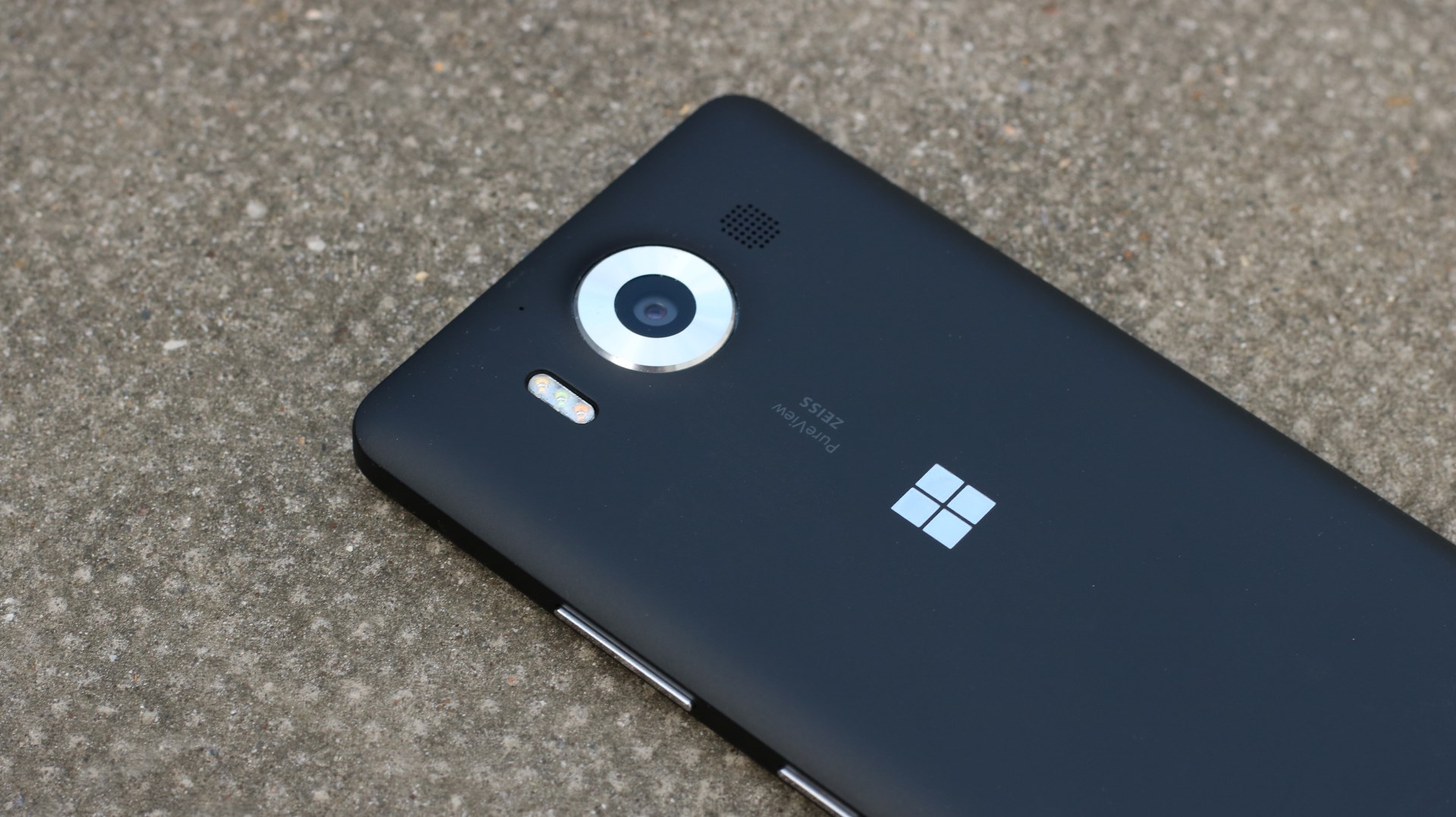 Today the update started rolling out to non insider AT&T Lumia 950. If you are a AT &T Lumia 950 user , you can grab the update without enrolling in Windows insider program.

The update currently rolling out to non insider AT&T 950 officially and you can grab the update by checking for update in Settings > Update & security > Phone update.