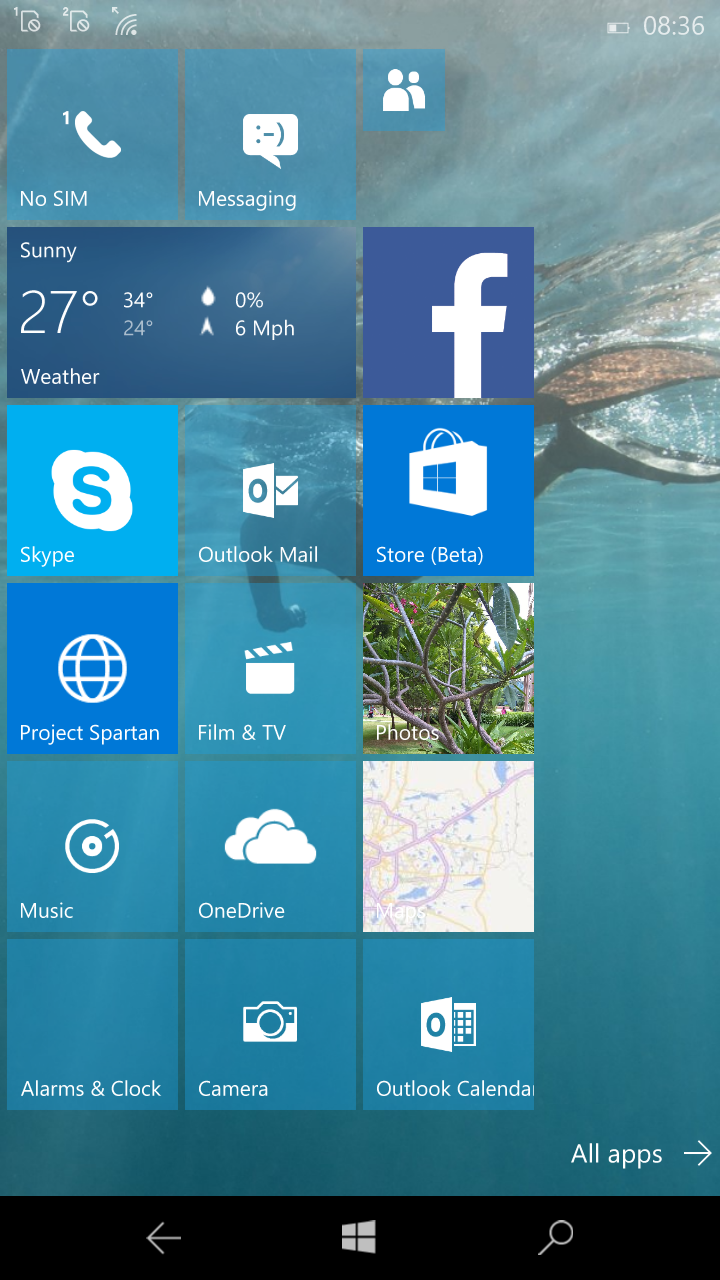 Windows 10 Mobile Build 10149 is already here for those in Insider Fast Ring and you will be able to install the update even if you are on Build 10080 or Build 10136. Read about our installation experience and known issues of Build 10149 here. Time to check the official changelog of Build 10149 that brings some UI changes like 4-column start screen for Phablets and lots of polish, stability & performance improvements.

Here is what is new

IMPORTANT NOTE: The result of the naming switch from “Project Spartan” to Microsoft Edge means that the Microsoft Edge app has a new app ID. This will cause any favorites, cookies, history and Reading list items that you had saved in the Project Spartan app to be lost after upgrading from a previous Windows 10 Mobile Insider Preview build.

General UX improvements and refinement: You’ll see a lot of UX improvements and refinement in this build. We’ve fixed an issue where many Live tiles pinned to Start would appear blurry – so your Start screen looks much more clear and crisp. You’ll also see a lot more refinement of controls with updated icons and visuals (such as the volume controls). Overall, you’ll find the OS more responsive to use. We’ve got more work to do here but we’re happy about great progress made in this build.

Improvements to Cortana: Cortana’s Notebook is in its final stage with a combined Profile and Settings experience now. You also now set up Quiet Hours in Cortana’s Notebook as well. You should also try sending an e-mail with Cortana – we enabled this in this build! Just say everything at once such as who you want to email (you can send to multiple people), the subject of the e-mail, and what you want your email to say and that’s it. You can even make corrections with your voice. Note – this feature requires an Internet connection and works for U.S. (English) right now.

Check out the updated Photos app for Windows 10: We’ve published an update to the Photos app via the Windows Store Beta. This update includes general performance and reliability improvements, as well as new capabilities such as support animated GIFs (works on phones with 1GB of RAM or higher). This was a top request from Windows Insiders! And now links to your saved photos, screenshots, and camera roll are available on the Albums page.

Update your apps: Make sure you check the Store Beta and download the latest updates for apps. Many of our first party apps such as Outlook Mail and Calendar, Music, Movies & TV, and the MSN apps (News, Weather, Sports, and Money) are updating independently of builds so we can get changes to you faster. Make sure you have the updated versions of these apps to get the best experience on your phone.

Here are some things we fixed