Skip to content
You are here
Home > Latest Posts > News > Leaks / Grapevines > Windows 10 Mobile Build 10127 leaks in a video. Microsoft “closing in” on a good build to share 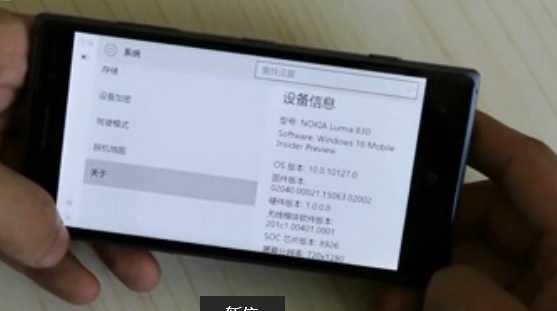 The most visible change is in the way settings are now displayed in landscape mode. It actually resembles the Windows 10 Desktop UI in landscape mode. You can now use print to PDF option. Some settings like Speech have moved. Maps has a new icon. Alarms app has a transparent Tile in Build 10127.

But apart from these, there are not many big changes from the recent preview Build 10080 and most of other changes are minor in nature or bug fixes. That brings us to question of whether Microsoft is trying to stabilize even Windows 10 Mobile by focusing on polish and stability rather than new features. Watch the video for more.

Bad news first! Microsoft has just revealed that Phones Build 10134 will not be pushed to Windows Insiders due to a upgrade bug. Now good news!! Seems a new “good build” is what Microsoft plans to push soon.