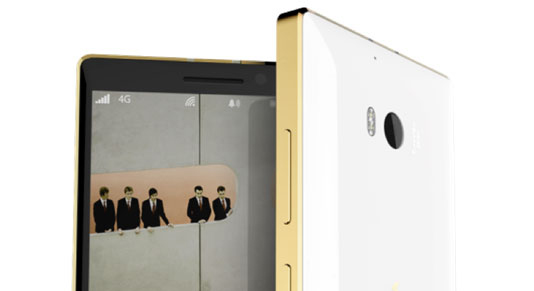 It was supposed to debut on McLaren, only to get cancelled with it later. Yes, we are talking about 3D-touch UI that McLaren was supposed to pack, featuring useful hover-based interactions. McLaren was cancelled later and we had guessed that it may be Microsoft’s plan to offer 3D-Touch as a feature of OS later instead of an UI add-on from Nokia.

Now, if a tip has to believed (not from our sources), upcoming Windows 10 Flagship(s) will come with 3D interaction elements as part of the Windows 10 for phones UI. We may see interactions of many kind, for example, tiles behaving in a particular way in response to hover and gestures. We have earlier talked about fly-out tiles, that can serve as a good example of how tiles can behave to a hover interaction.

Apart from tiles many new interactions like panning, browsing, zooming of texts and images will be introduced. The thrust is on usefulness, it seems. Good news is these interaction elements being present OS wide in Windows 10 and probably will come to mid-range devices later too.

What do you think about this tip??