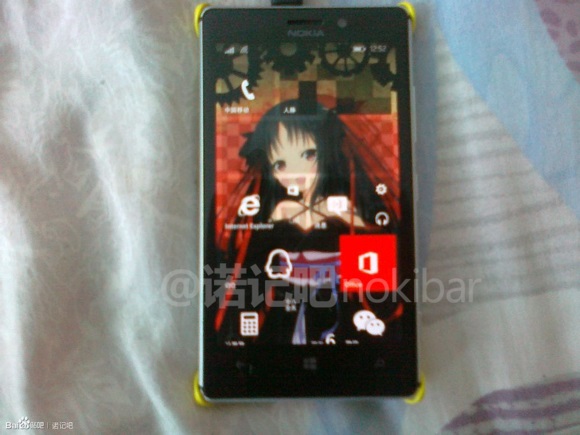 We just reported about revelation of new Windows 10 features, native apps and UI changes via a big gallery of leaked Windows 10 for Phone screenshots in China. Read it here.

Another interesting point that can be noted from the images is the presence of  “Transparent Tiles” over full wallpaper in Windows 10. While full wallpaper support has been noted before, Transparent tiles has not been confirmed before and till now we only knew about Translucent Tiles.

Other images don’t reveal anything new, but you can see the new expandable action center and new universal Powerpoint app.

We have earlier reported some screenshots from Windows 10’s Build 8.15.12493.42. You can read all about the changes and new features of Windows 10 for Phones at our dedicated page here. In case you want to know how to register as a Windows Insider for updating to Windows 10 preview, here is our step by step tutorial.