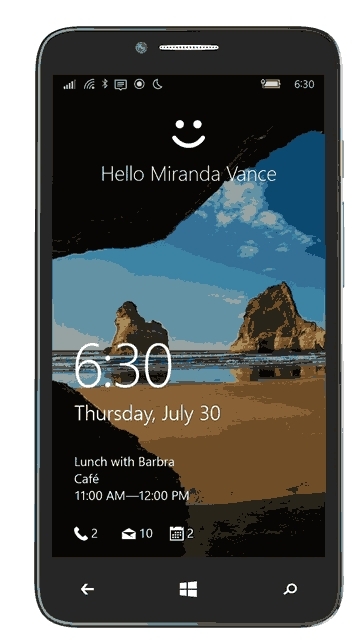 As a reminder, we are initially making new mobile builds from our Development Branch available only to devices that shipped with Windows 10 Mobile. Currently this includes the Lumia 950, 950 XL, 650, 550, and Xiaomi Mi4. Today we are also adding support for the ALCATEL ONETOUCH Fierce XL. We plan to expand to other devices once we start releasing Windows 10 Mobile to other devices.