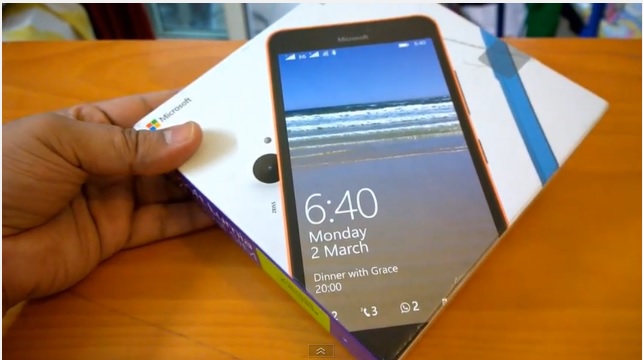 This has been confirmed by an AT&T support forum discussion. As per the discussion in the thread, the Windows 10 Mobile update for Lumia 640 XL has become available starting October 27. Even a Reddit user has posted about the update availability. The release build for AT&T Lumia 640 XL is 10.0.14393.321.

Update summary Effective October 27, 2016, AT&T and Microsoft released a software update for the Microsoft Lumia 640 XL. You can download the update via Firmware Over The Air (FOTA). A Wi-Fi connection is required for the update.

You will need to install the Windows 10 Upgrade Advisor for getting Windows 10 Mobile update on your Lumia 640 XL.