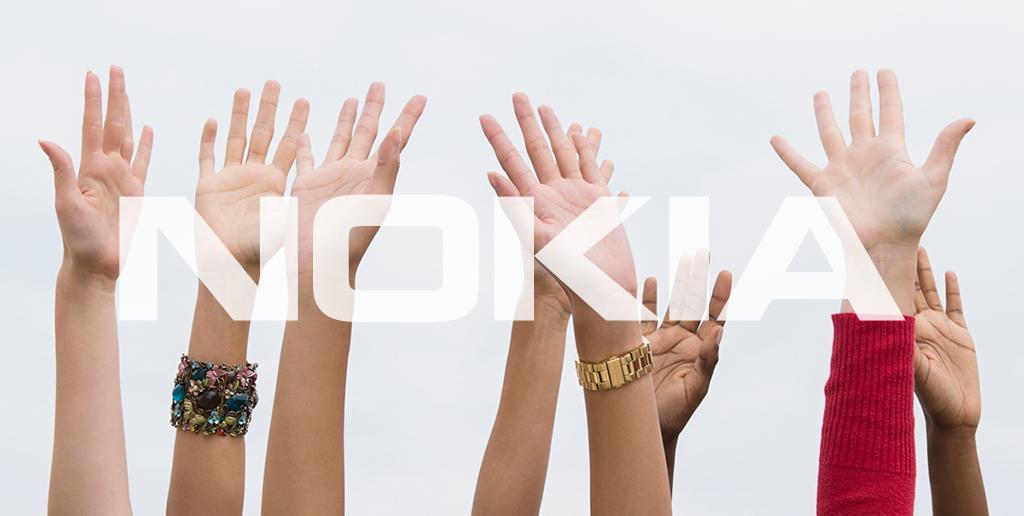 So, head of product business, Nokia Technologies will be at Slush today and you can refer to our previous article for the countdown timer and live-stream link. Nokia has made the rumor-mill abuzz with the teaser of a box yesterday and also with a tweet which claims an exciting week ahead for Nokia fans!!

Hello! We’ve got an exciting week planned for you. Are you ready? #thinkingaheadpic.twitter.com/HjKvpZrIIt

So, what can be expected of Nokia in terms of new hardware or software announcements today or during the week ahead?? We can certainly make educated guesses on the basis of evidences like past job openings or tips we received. Though none of these may come true and Nokia may completely surprise us or may be some of them get unveiled later and not today!

We have been reporting about a possible smart wearable from Nokia since December 2013. In between new job openings revealed HERE Everyday adventures division planning to launch a stealth product in US during 2014 holidays and it hinted strongly about a Nokia wrist wearable being planned under HERE umbrella.

But with latest strategic shift, Nokia has made HERE to focus majorly on enterprise, cars and analytics or consumers through only B2C strategy. This even led to departure of HERE’s CEO. This meant that the consumer products which were supposed to come out under HERE umbrella will now come from Nokia Technologies wearing Nokia brand. This remains a strong possibility and we expect Nokia announcing a wrist wearable sooner or later this year.

Some recent patents also suggest Nokia working on a smart head-worn glass though. So, we don’t discard it too.

We have seen many job openings suggesting this possibility. From our earlier article,

It is getting sort of confirmed now that Nokia is planning something related to bringing its unbeatable camera quality and Android in one place. While we reported some job openings hinting about Nokia’s possible plans about bringing a “connected smart camera” based on Android, now one more job posting gives it more force.

Z-Launcher has been in pre-Beta trial phase for long and we have again seen many job openings that give an insight into how Nokia plans to make it big going forward. So, it may soon be out of pre-Beta phase and may enter Beta and see wider release with new update. Z-Launcher has seen as many as 100,000 activations during its pre-Beta phase, when the availability is severely limited and controlled by Nokia.

With Nokia’s assertion that Nokia brand-licensed products will “look and feel as if Nokia built it”, it gets very interesting. Nokia has revealed that they plan to demo fully working prototypes to ODMs and then will take care of design and software part of the new devices too. Original Nokia Industrial design, software teams were retained by Nokia and now are working for Nokia Technologies.

The president of Nokia technologies confirmed during Nokia Capital Markets Day webcast that the that Nokia brand licensing begins this quarter and Nokia brand will appear in market in some form very soon.

So, we can expect some Nokia-branded devices out this quarter and we have an interesting speculation for today’s event.

Not only smart bands or wearable, that help in maintaining personal well-being, but Nokia is also targeting larger health-care and wellness industry. Hint is again found in many job openings and what the Nokia Chairman recently opined.