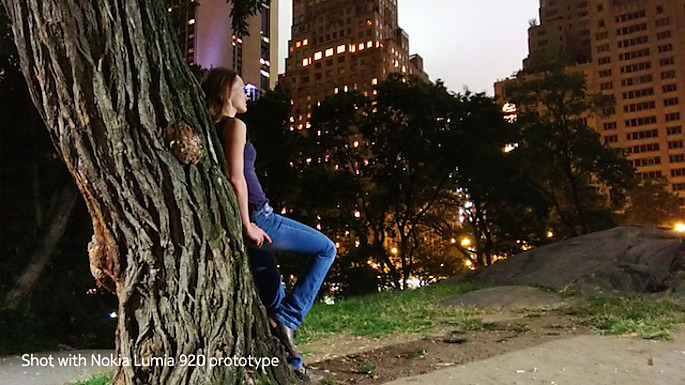 The first video in “Weekend watch 2” is from “The Verge’s” low-light test of Lumia 920 where it has blown away the competition out of water and proved its PureView camera capability to everyone after the much talked about PR disaster of simulated promo video captured with a DSLR.

You can read about this test in our earlier article,

Lumia 920 has been announced and we must say it is plain awesome. There are many things it can boast of. PureView Camera, PureMotion HD+ display, Wireless charging, Great design, Rich recording all packed in the unibody polycarbonate body.

Now, we are bringing to you some hands-on videos of Lumia 920 in Weekend watch 2.

Hands-on from The Verge:

Nokia Mobile teases a Nokia launch event on October 06. Here’s what to expect