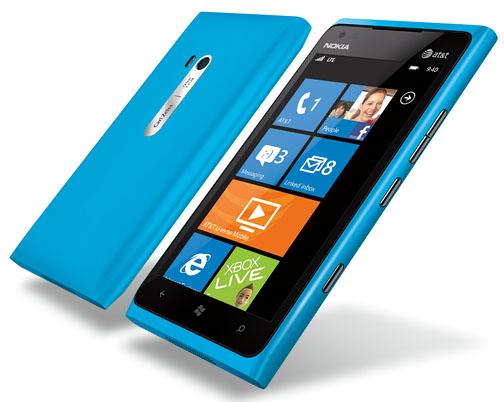 In what seems like an unconfirmed tip from our reader “Amit”, in a program organised yesterday, Nokia has probably demoed the Tango/wp 7.5 refresh update and the changes that it brings obviously include internet sharing/Tethering but the details of other changes are really interesting.

Bluetooth file transfer is something for which windows phone OS has been criticised severely by Symbian users, and in a recent discussion CEO Elop has confirmed that it will be coming soon to Lumia devices.

Amit also reports that in reply to his question “whether current Lumia devices would be updated to Apollo” he was ascertained that Lumias will receive many future updates including “Major ones”. Hmmm!! lots of positivity in that reply 🙂