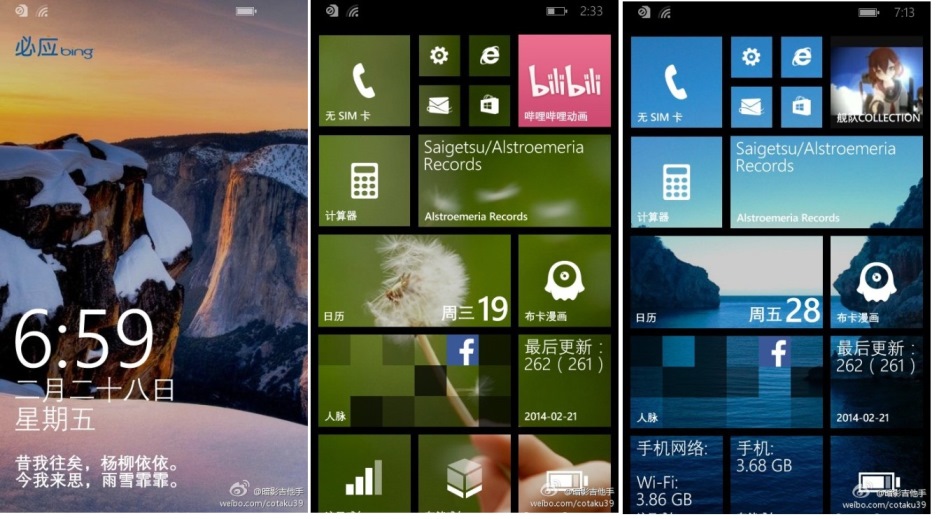 Time for our weekend roundup, where we do a roundup of all the super-interesting stuff covered over weekend, so that in case you didn’t get a chance to be online on weekends, you don’t miss them. So, here are the highlights.

Nokia’s ATD to focus on “Internet of things”:

Over 1 million Lumias sold in Finland ( To a population of 5.4 million) .