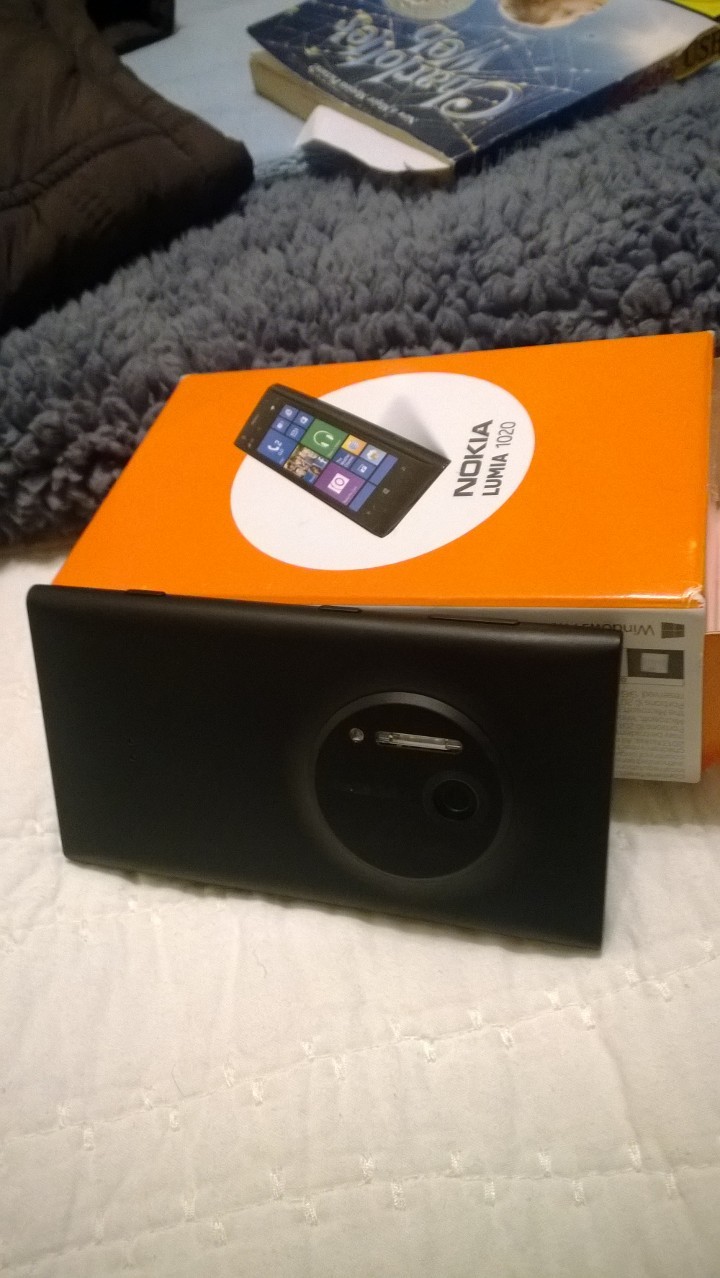 In weekend roundup, we are bringing to you some highlights from our coverage over the weekend. We covered some really interesting topics over the weekend and won’t like you to miss them.

One was found by us (Bluetooth certification) and one was tipped to us and is still unverified.

Nokia wins one more injunction against HTC in Germany: