Skip to content
You are here
Home > Latest Posts > We have reported about Lumia 908 and Lumia 910 earlier. But Lumia 909 for Nokia EOS? 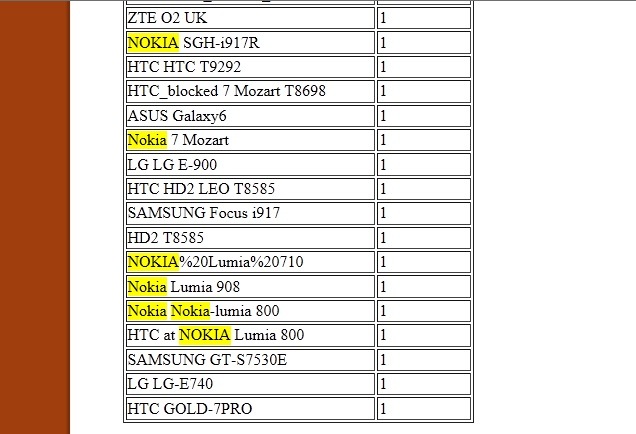 We take pride in reporting tidbits about new and unannounced Nokia devices from various sources. So, when evleaks mentioned that according to their latest info Nokia EOS will be called Nokia 909, it certainly rang some bells.

We have reported two devices which may be called closely related to Nokia 909, if it is really the EOS. One of them is Lumia 908 and another Lumia 910. So, though we still remain doubtful about Nokia EOS, which is lighter and thinner than Lumia 920 with much better camera can be called Nokia Lumia 909, but here is something which is thought-provoking. What if Lumia 908, 909 and 910 were planned variants of the same device?

For the time being have a look at the above images from our earlier articles and click on the links, if you want to read more,