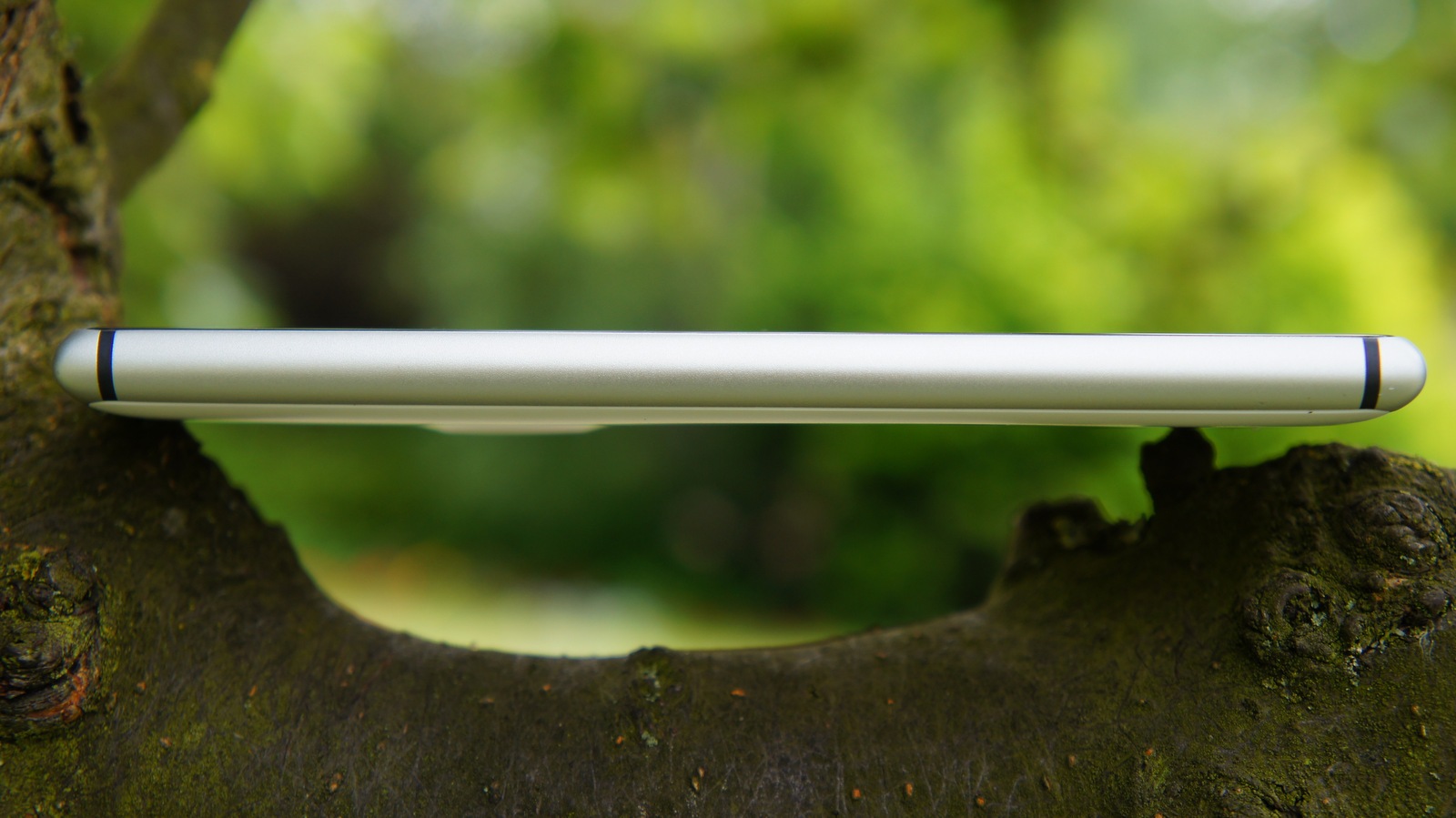 Reviews have started coming in for Lumia 925 and there is uniformity in opinion about few things about the phone amongst the reviewers. For the one, it is called “Best windows Phone yet” by almost all the reviewers from Verge, CNET, Gizmodo and Inquirer. The second most common point of opinion convergence is about the camera on Lumia 925. We have made a small comparison between Lumia 920 and Lumia 925 based on images from CNET and you can see Lumia 925 certainly offering improvement over Lumia 920 in both low-light and daylight conditions. So, it seems these improvement have made reviewers to term it as the best camera smartphone obviously barring 808 PureView.

Engadget has also chimed in with their review and a mini camera comparison of Lumia 925 with Lumia 920 and HTC One. Expectedly Lumia 920 does better than both HTC One and Lumia 920, something which we have seen in our reported comparison based on CNET’s review images. Though, Engadget’s review as well is not without its shortcomings. Somehow, reviewer finds Lumia 925’s design Androidesque (Insulting! SGS 4) and unlike other Lumias. While other than metal body, Nokia hasn’t changed much in that Fabula design of Lumia 925. Also, the same old app rant, in spite of WP store now having nearly all so-called essential original or 3rd party apps. Anyways following are some comparison images and Engadget’s thought about Lumia 925’s camera.

Alongside noise-compression algorithms and software-based tweaks, Nokia’s added a sixth glass element to the five-lens Carl Zeiss setup seen on the rest of the Lumia 920 series. We’ve been promised that this would improve the sharpness of images — something we did indeed notice during our five days of shooting.

We concentrated on shooting in the evening and in darker situations to demonstrate (again!) the quality of photos you’re able to snap with Nokia’s smartphone camera. We were delighted with some of the results.

Bar Nokia’s 808 PureView (and the rumoured upcoming Pureview EOS phone), the Lumia 925 has the best phone camera out there right now.

While Nokia was keen to talk up the handset’s low-light camera performance, we found that the camera was more impressive when used in natural lighting. Although the Lumia 925 camera can sometimes slightly oversaturate colours, we found that it outperformed its rivals.

Also, most of the reviewers loved the slim and lightweight design of Lumia 925. Performance wise the device impresses everyone with its lag-free fluid navigation.

There are certainly concerns raised over apps availability and the storage of 16 GB without possibility of expansion. While apps situation has improved and Verge has now given 6 for eco-system, the rant of Gizmodo reviewer of lack of apps like Dropbox and Chrome seems too far-fetched. Who cares about it when you have Skydrive and chrome is no deal-breaker. Also, it is funny to see Verge putting lack of in-built wireless charging as a negative when they called wireless charging a gimmick while reviewing Lumia 920.

Anyways click the links below for checking the reviews.