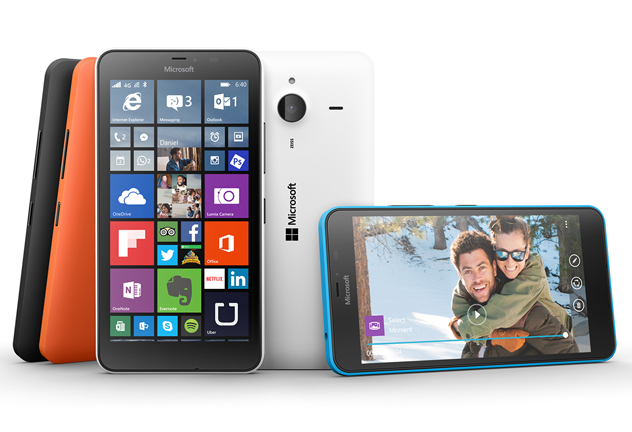 We had exclusively reported about four upcoming Lumias in one of our earlier articles and also more about upcoming Lumia 840 in another. Two of the devices we mentioned out offour can have a display size of 5.7-inch. One will be high-end flagship Phablet, which we can refer as Lumia 940 XL and another can belong to upper mid-range and we can refer it as Lumia 740 XL or Lumia 840 XL. Later a mid-ranger Lumia Phablet with 5.7-inch display and product code RM-1085 was seen in Adduplex database.

Now, we have spotted a 5.7-incher Lumia Phablet in Zauba’s records. The entries reveal both Single-Sim and Dual-Sim versions of the Phablet. As, the pricing indicated in Zauba records are often misleading but still indicative, so we can’t yet take this device as a mid-ranger or high-ender. But Lumia flagships are not usually expected to have a dual-sim version, so for now let us take this to be Lumia 840 XL than the Lumia 940 XL.

It may be a really good step though, if Microsoft is planning to bring the Dual-Sim versions of its flagships. India being one of the key markets with demand for Dual-Sim smartphones would never say no to a Lumia Dual-Sim flagship.

Thanks Adithya for the tip. Cheers!!