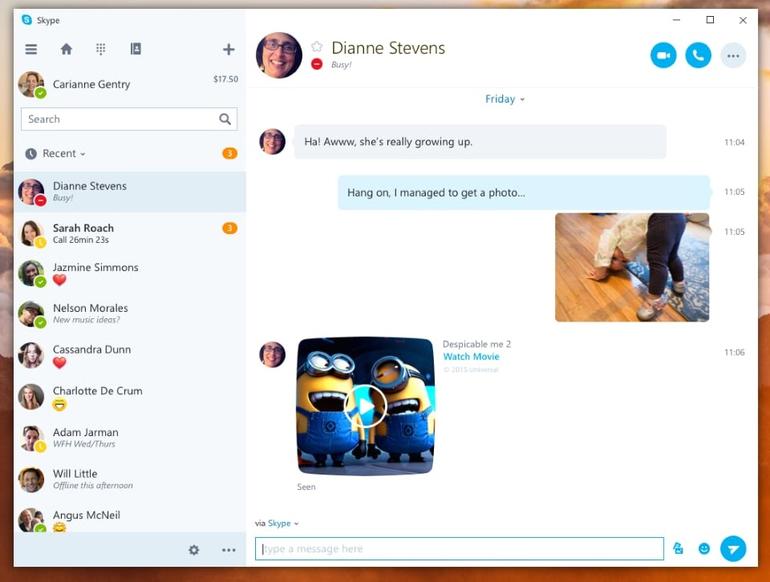 We’ve learned that the (use) of task-focused apps varies with screen size,” said Barbie Stafford, Director of Product Marketing for Skype. “For small screens — mobile users who have apps for each task — integrated apps work really well. For laptops and desktops, the story is quite a bit different.”

Microsoft does plan to allow Windows 10 Mobile users to also run the coming unified Skype UWP app at some point. Microsoft officials aren’t yet saying when that will happen.

Stafford said Microsoft’s latest change in direction with Skype is about “research versus reality.”

The app will be available from Store and should be coming to Insider Preview soon as per the report.

Initial UWP version of Skype for Windows 10 will have following features: