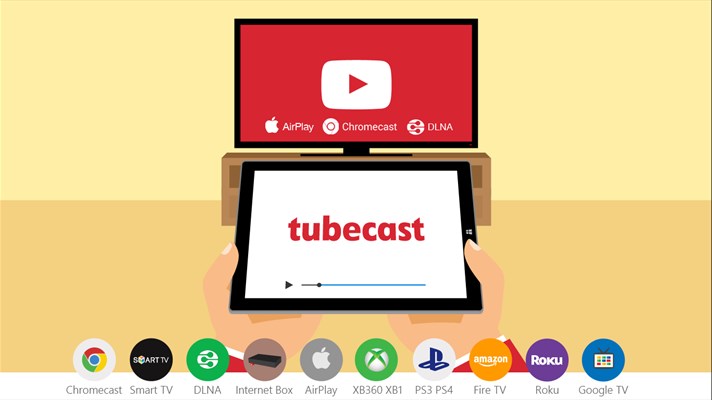 Tubecast, a popular third [party client for YouTube that lets you even cast your videos with Chromecast & AirPlay has got a major update in the Windows 10 store. The update has been made available for Mobile as well as PC. The update is pushed to Windows 10 Mobile as well as PC. The major changelog is that company is focusing on the bugs that were causing app to crash & video playback was also facing some issues.