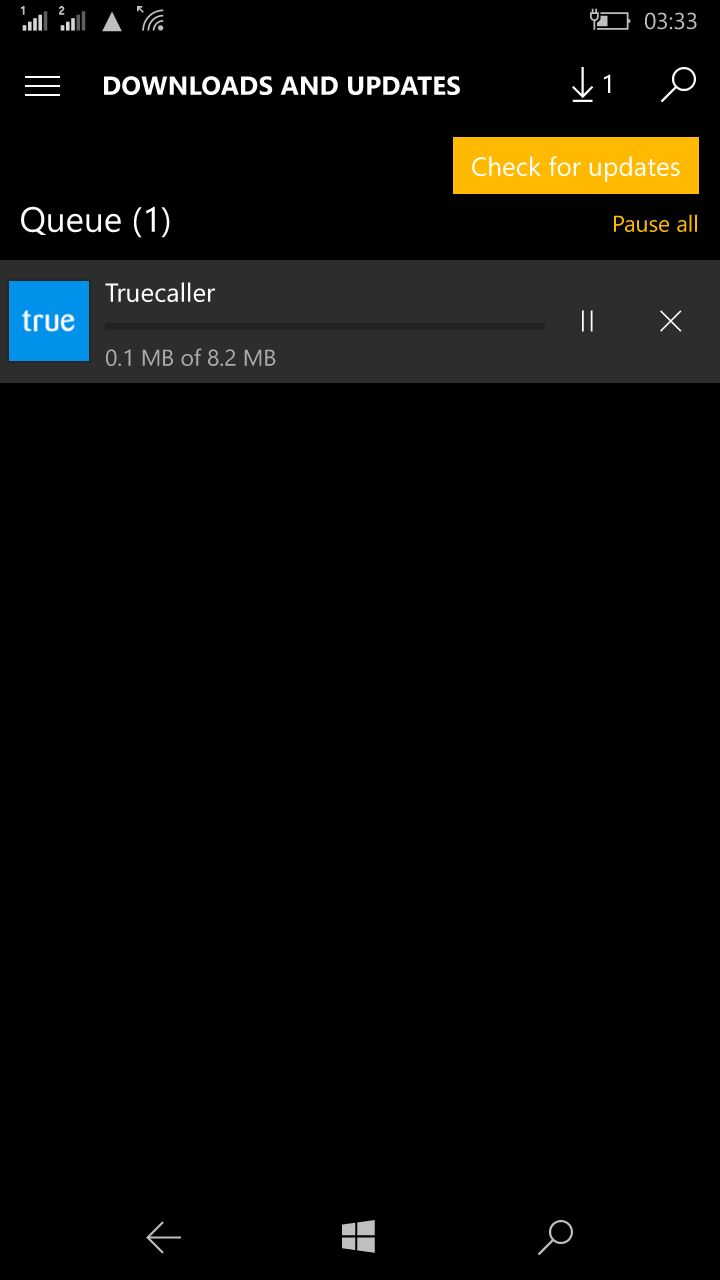 Trucaller released their Windows 10 Mobile app back in 2015.It is a great app for blocking unwanted calls & knowing who is calling you without picking up the call. Today, the company has released a new update to the app in Windows 10 store. As many of you will be wondering to see what’s new in this update, there isn’t anything new in this update but just some bug fixes & performance improvements.

Truecaller helps you identify unknown incoming calls, block calls you don’t want to receive through a community based spam list. Truecaller has more than 150 million users worldwide that contribute to this community.

What’s new in this update :

We know many of you will ask about what’s new in this update. But the changelog listed in the Windows store is old one. So this update brings just some bug fixes & performance improvements.