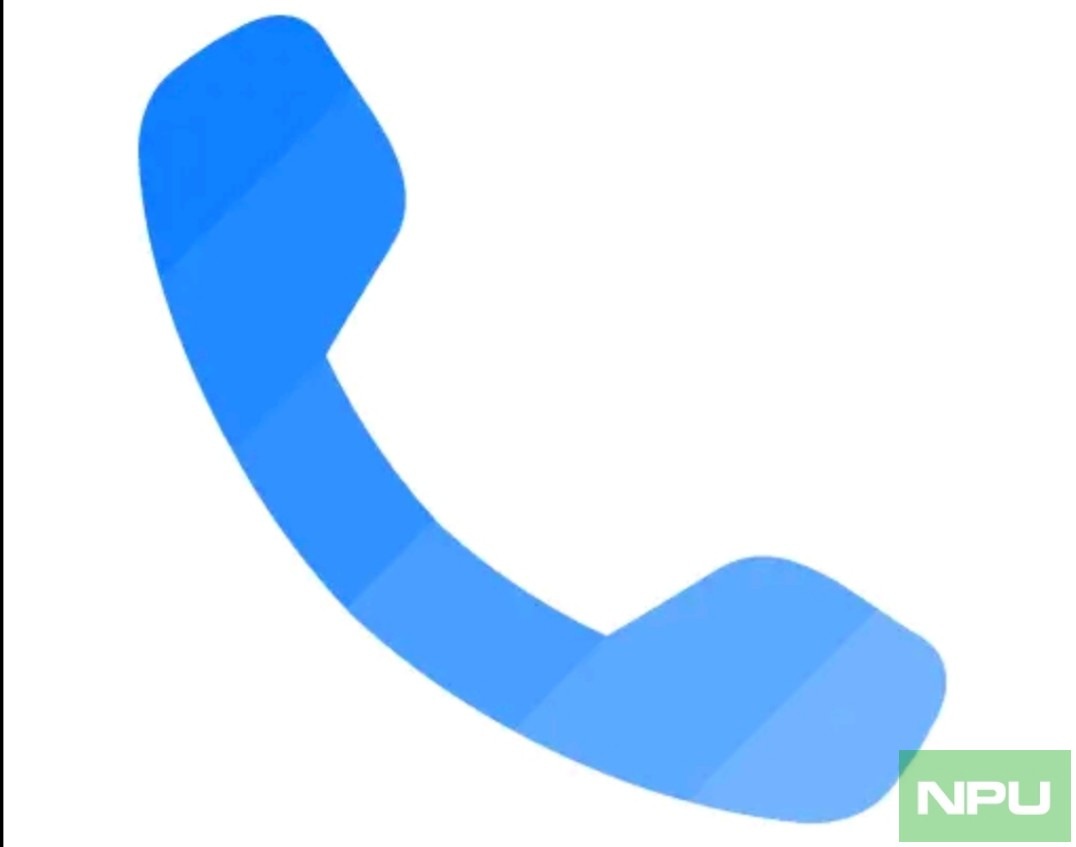 One of the most widely used caller ID and spam protection app Truecaller is not getting updated on Android.

The latest update to truecaller is live in the Google Play Store. It comes with an updated app version 10.71.6 in the Play Store. Talking about the update size, the update weighs at around 32MB.

Speaking of the changes and new features that we get with this build, the update doesn’t bring many new features and rather is a bug fixing one. It brings bug fixes which caused SMS messages to get stuck. And the other bug fixing in this update is regarding incoming calls which were having issues on some devices.

A detailed changelog is given below,

As always, you can download the latest update by visiting the link given below,