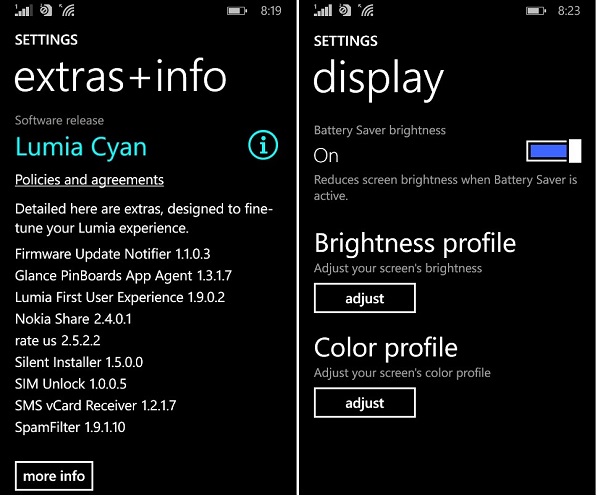 While many of our readers tipped us about their Lumia 920 receiving the Lumia Cyan update in many markets including India, Australia, Sweden, UK, Canada & MEA region, the tracker was not updated to reflect it.

Check now and the tracker now shows a global roll-out of Lumia Cyan update to Lumia 920.

In North America, AT&T still remains the exception, but Lumia 920 owners at Rogers are marked to receive it.

In Asia, major markets like India, China, Philippines, Vietnam and others are marked as “Lumia Cyan Available”.

Similarly, in Europe, Africa and Latin America most of the markets are marked as receiving the update for Lumia 920. You can check for your market by clicking the tracker link at the bottom of the article. Check below for device wise roll-out news.