It is certainly encouraging news to see Lumia 920 enjoying good demand in China and we are talking about Lumia 920, the China Unicom edition here. TMALL is one of the online retailers selling Lumia 920 since beginning and currently its daily online sales averages more than 1000 in case of Lumia 920. The above screenshot was taken yesterday only and now check the screenshot below which has been taken half an hour back today. It has already sold more than 1000 units of Lumia 920. We have observed this happening couple of times before as well.Now, before anyone jumps gun saying it is small number, let me remind you it is just one of the “online retailers” selling Lumia 920 and there are many including biggies like 360Buy (Which got order for more than 3000 Lumia 920 on the first day itself) and 51Buy, and we are not taking into account sales numbers from the retail stores here.

Also the Lumia 920 owners are in love with their devices. Similar to what we have seen on Amazon or AT&T in USA, here also Lumia 920 is enjoying amazing ratings. It is currently rated 4.8 out of 5 on the basis of 312 reviews. It speaks volumes about the Lumia 920’s quality. 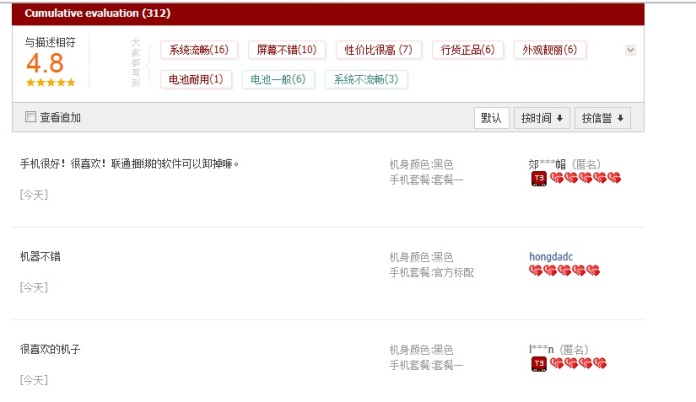