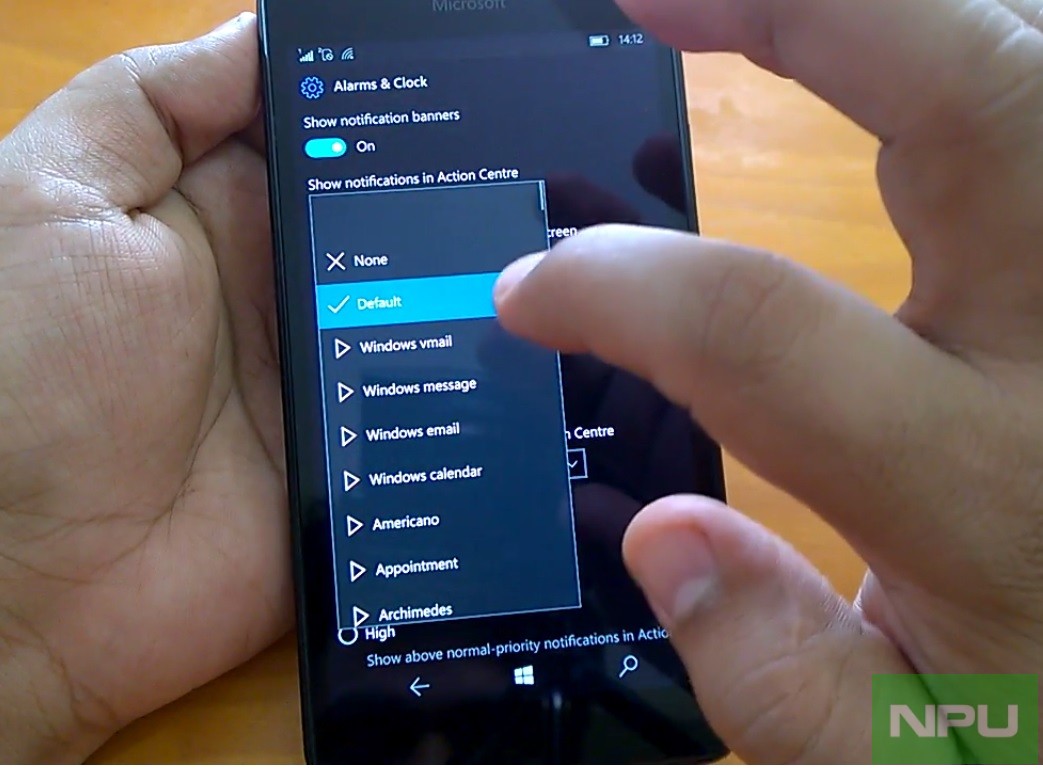 It has been compiled on September 06. Microsoft may or may not push it first to Insiders and Build 14393.185 / 14393.187 may get pushed instead. However if pushed to insiders and feedback remains good from Insiders, it can be pushed to both Windows 10 Mobile and Windows 10 PC devices running Anniversary update as the next incremental update.