Skip to content
You are here
Home > Latest Posts > News > This may be the first “Microsoft Lumia” device, slotted between Lumia 630 & Lumia 730 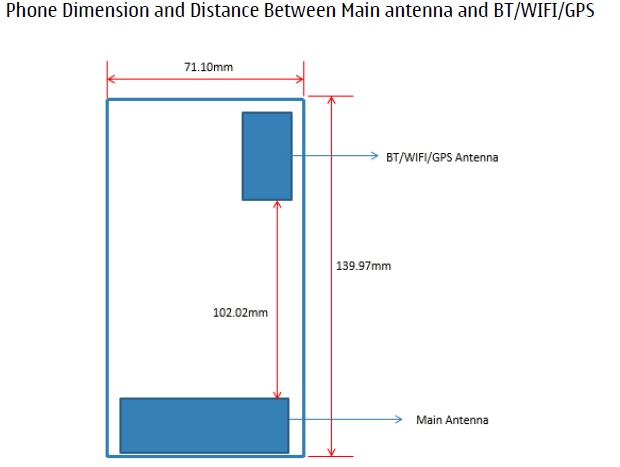 Microsoft mobile’s revelation that the first Microsoft Lumia device is coming soon may be surprise for some, but for our blog regulars, it may not be so surprising. We have covered RM-1089 / RM-1090 since the time they were first seen in Adduplex database. We saw it passing certification at FCC, getting certified in Indonesia and traveling to India.

RM-1090 is the Dual-Sim variant, while RM-1089 and RM-1091 are Single-Sim variants. RM-1091 is the latest to pass certification at FCC. Surprisingly both Single-sim variants come without LTE as seen in the FCC certifications and unlike Lumia 635 / Lumia 735

So, this device looks set for a global release. Also, the announcement mentions “a Microsoft Lumia device” and in terms of leaks, we have only seen RM-1089 / RM-1090 /RM-1091 revealing themselves. So it doesn’t take a genius to figure out we and Microsoft are talking about the same device.