Skip to content
You are here
Home > Latest Posts > News > Updated: This is what we heard about Lumia Denim update roll-out. 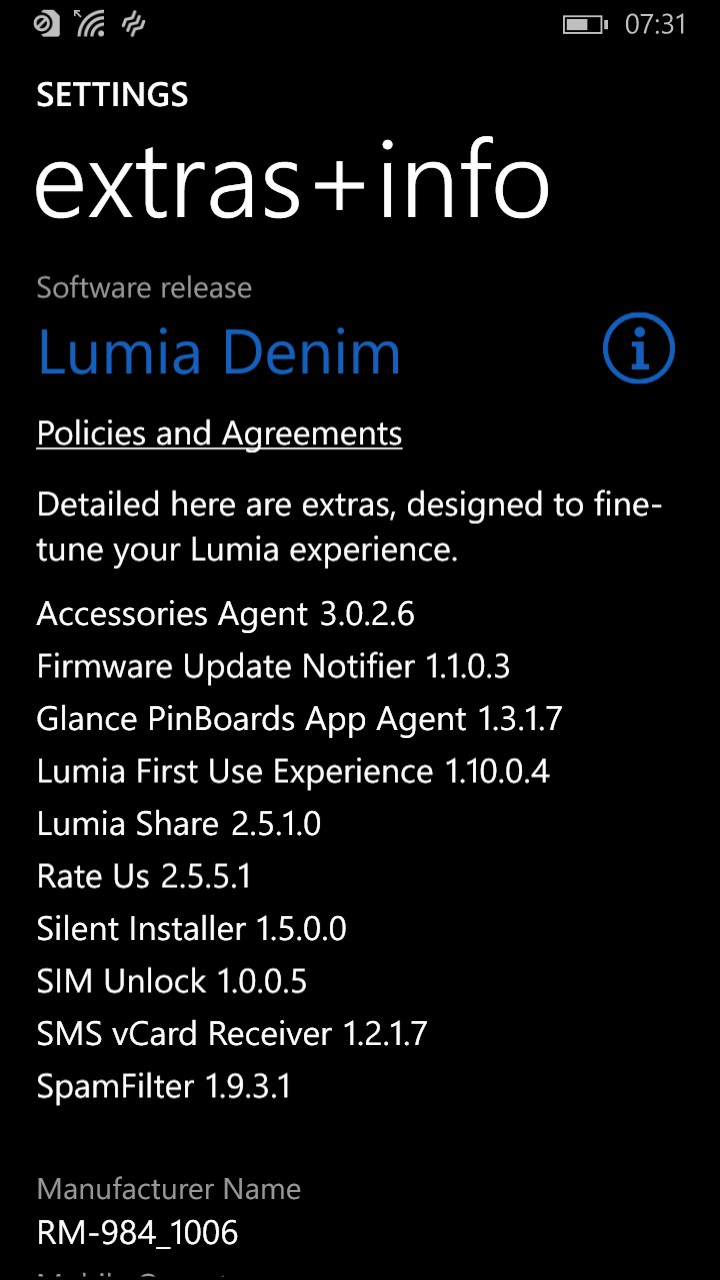 Slightly bad news here!! It seems Lumia Denim update release timelines may have been adjusted and some issues identified during release testing may be the reason behind this.

Our sources now expect it to start rolling out in early second half of November. This means a delay of at least 2-3 weeks from what we shared earlier. The complete roll-out schedule will stretch to 2 months and it may not be before January 2015 that it rolls out to all the Lumia devices out there.

The Lumia Denim update which is supposed to bring goodies from both Windows Phone 8.1 update 1 and Lumia Denim firmware has still not started rolling out and all we have heard  is “Q4” in the name of timelines.

So, we tried to reach out to some of our sources with knowledge of Nokia / Microsoft Mobile’s plans regarding the update roll-out and it seems, Lumia Denim will start rolling out to devices in matter of weeks.

Lumia Denim may start rolling out in phases to Lumia devices starting last week of October to First week of November. The complete roll-out schedule may stretch to 2 months and it may not be before end of December that it rolls out to all the Lumia devices out there.

Now, the timelines are really tricky to know and are subject to change in background. In past there have been cases, when we knew that somethings were going to happen on a particular date, only later to find it changed by Nokia / Microsoft. So, while the above mentioned Lumia Denim roll-out timelines come from trusted sources, they are in no way “Sacrosanct“.

In the meantime, you can read the Full Changelog of Lumia Denim and Windows Phone 8.1 update 1 on our dedicated page.