Nokiapoweruser
Home Latest Posts Third in a row for 808 pureview.‘Best in Show’ award from Videomaker... 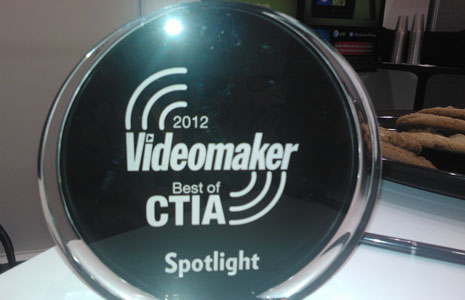 Third in a row as the title suggests. Yes after winning Best device award at MWC and  another award for innovation in imaging from TIPA , 808 pureview has managed a third one. This time for its video capturing capabilities. At the CTIA Wireless show Nokia 808 PureView has been recognised with a ‘Best in Show’ award from Videomaker magazine.

A look at the video capturing awesomeness of the “PureView” device.