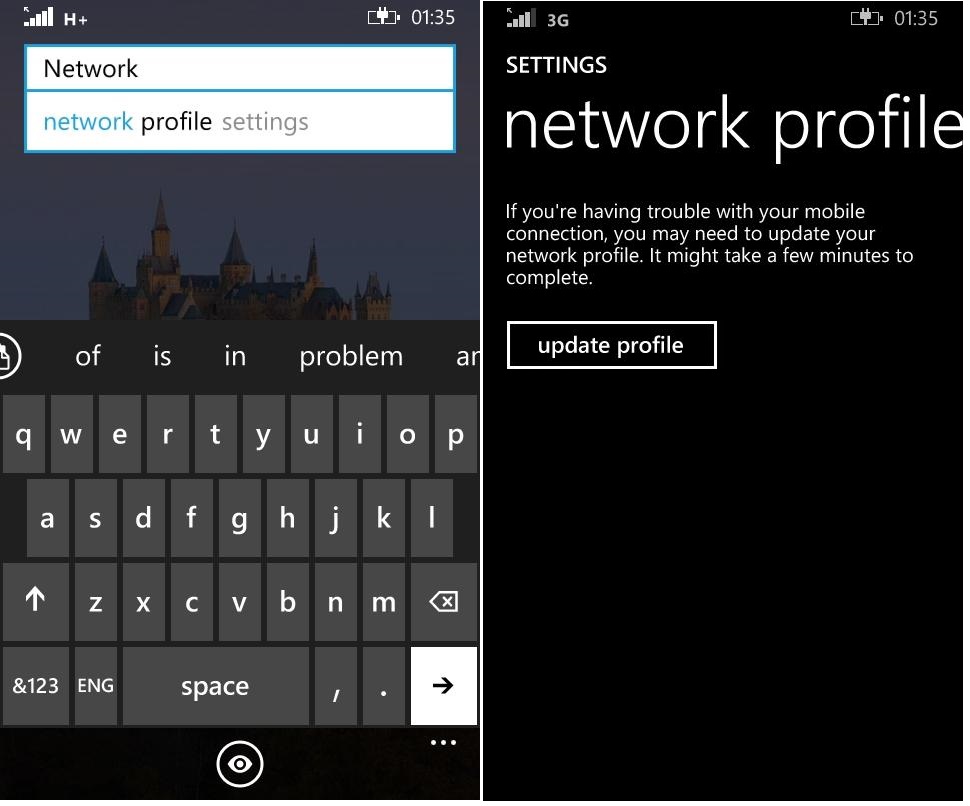 Once upon a time it was “USB settings” which was found hidden on some devices via new universal search feature of Windows Phone 8.1. It was later present though on devices coming with Lumia Cyan pre-installed. The absence of USB settings on old devices was understood to be due to absence of some drivers.

Today, Ritwick has tipped us with a new hidden setting called “Network Profile” settings, which is present on his Lumia 720 and can be detected via the universal search only. Ritwick’s Lumia 720 doesn’t have dev preview enable and has updated to Lumia Cyan directly. As per the description of this setting,

I couldn’t locate it on my Lumia devices. Give it a try and do let us know if you see it too.

Thanks Ritwick for the tip!!