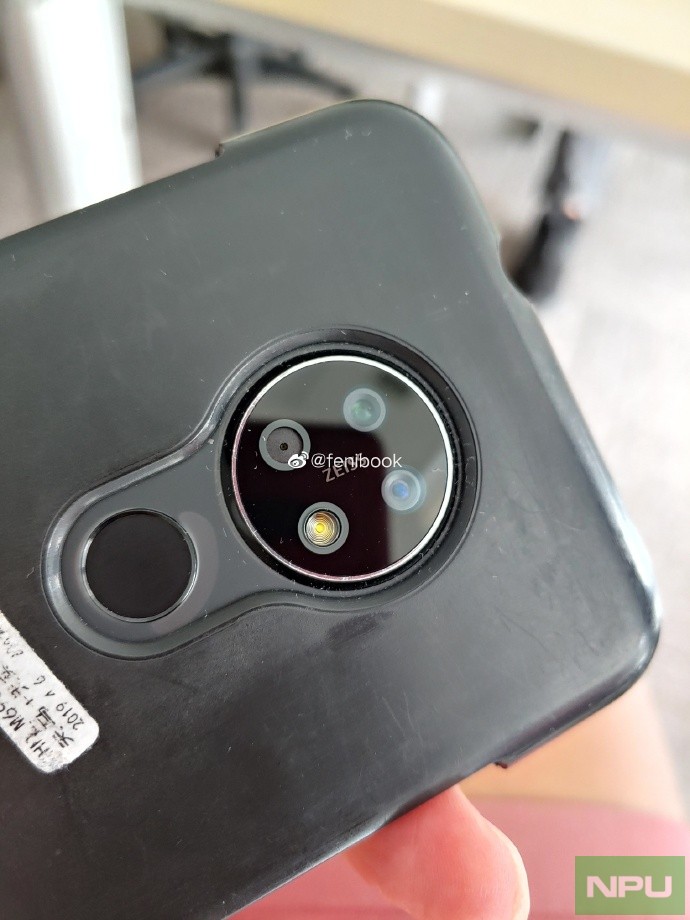 Check the area marked in the Red pencil in the image below that shows the Night Mode.

Night Mode is widely speculated to be in works and should arrive soon for the default camera app in Nokia smartphones, that can support it.

The second interesting tidbit is about the Weibo source that has posted these images deleting them. If you follow the source link now it gives a 404 error. This can be a bit confusing given the fact that some eagle-eyed users noticed “Zeiss” appearing in one but missing in another image posted by the user on Weibo. But this can be possible because of how another image by captured too.

Or may be this was done because of some pressure from HMD side though one can argue how much effective that can be.

Nayan
Nayan has more than 10 years of experience of covering Technology and innovations. He is a big Nokia fan and Tech disruptions aficionado. He loves to review new cool gadgets and writing about Android, iOS, Gadgets and general Technology stuff. He has been associated with other well-known Tech sites WinCentral and GadgetOx since long. He currently sports a Lumia 950 XL and Nexus 5X. Other interests include listening to Nu-Metal Hits and Kick-Boxing. Write to him at Email: [email protected]ser.com
http://www.nokiapoweruser.com