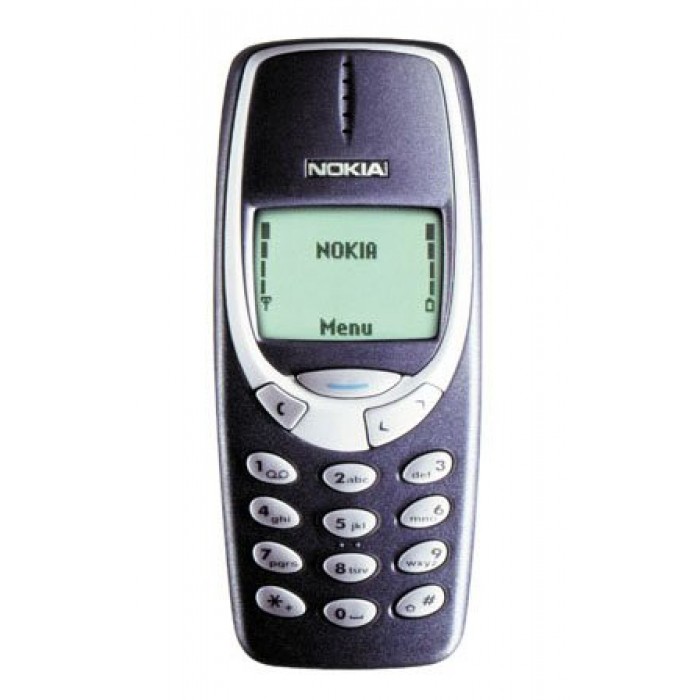 We have heard many stories about durability and even life saving ability of Nokia phones in past. Here is one more such story about a trusty Nokia phone saving life of its owner, a hiker in this case. The hiker named Liu Quanming, aged 70, was separated from a hiking party on June 20 and got stuck in a Taiwanese ravine for five days. But all thanks to the battery life of this 10-year old Nokia Phone, he was finally detected by police when his mobile started ringing and was saved.

“Liu lagged behind the rest of his hiking group and then get lost,” said Xie Tinglong, a police inspector in Taichung in western Taiwan. “He soon lost his way, slipped and fell down the mountain into the ravine below.” The resident of Keelong City was separated from his decade-old phone, but it survived the tumble and still received calls. About 250 police officers were reportedly sent out to search for Liu, but rescuers eventually triangulated his location from the phone’s signal. Searchers finally heard Liu’s phone ringing last Wednesday and found him lying nearby. Doctors at Taichung Metro Harbor Hospital declined to comment on his condition, but police said he had suffered superficial scratches.