Skip to content
You are here
Home > Latest Posts > News > Deals & Offers > ‘Tales from the Dragon Mountain: the Lair HD,’ ‘Troubles’ Land’ and more in Red Stripe Deals for this week 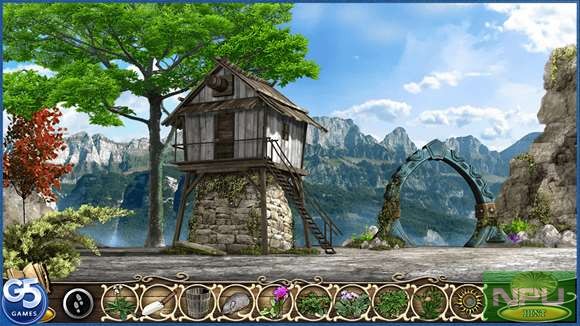 “Tales from the Dragon Mountain: the Lair HD” ($3.49, usually $6.99) is a hidden object sequel that once again includes the protagonist Mina Lockheart, who needs to find the lair of the evil spirit called Lord Strix, who she defeated years ago. Dark shadows are rising once again, and restless mythical creatures plead for Mina’s protection.

The circus is in town with “Game of Clowns” (99 cents, usually $1.99). Help these jokers put on the greatest show on Earth by placing a trampoline, spraying a clown with bubbles and solving dozens of levels of physics-based puzzles.

Other titles on sale through May 18: