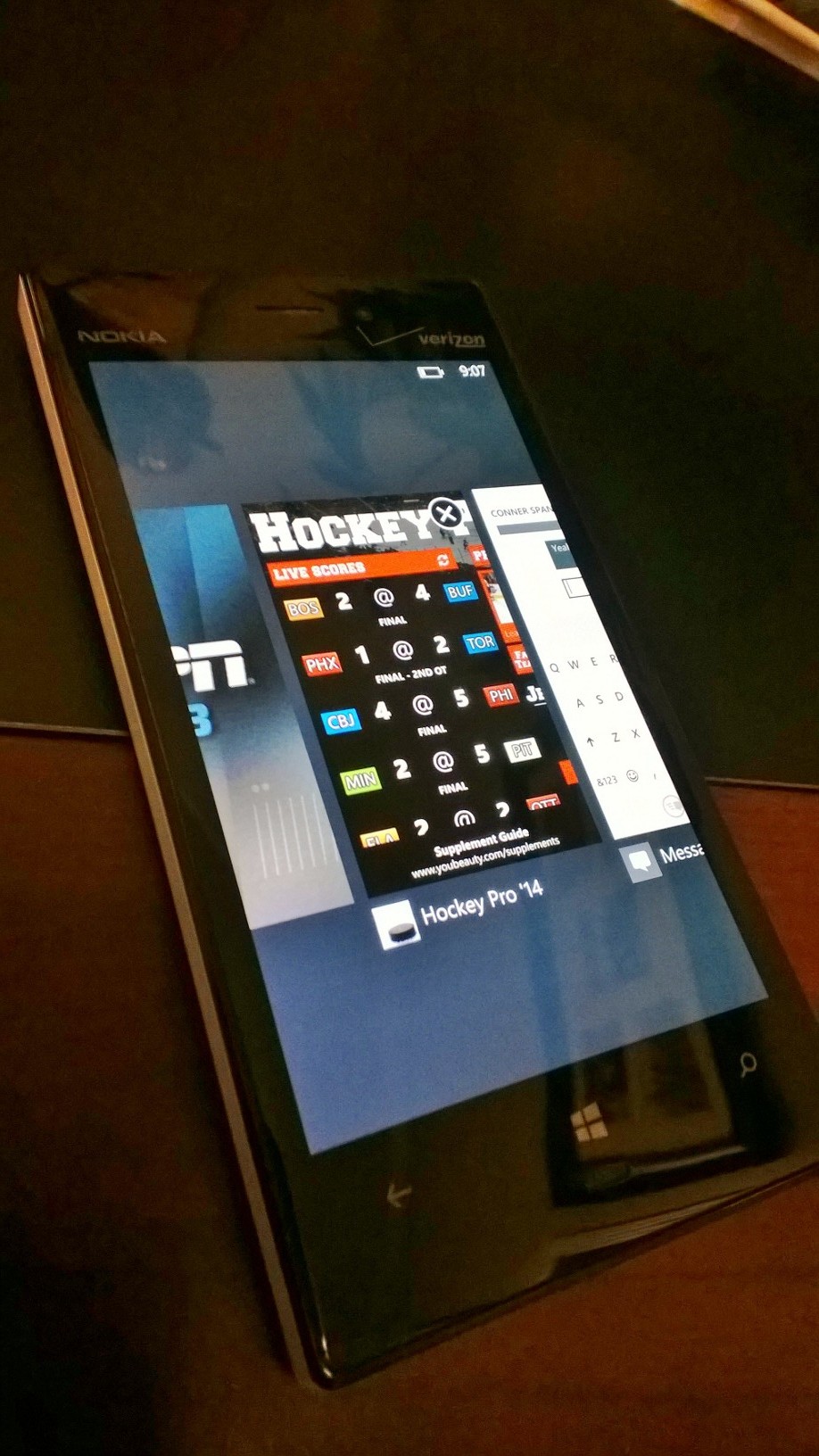 Microsoft sent out some big updates today for anyone with an AT&T Lumia 1020 and anyone with T-Mobile’s Lumia 925.  Microsoft’s Update 3 packed some cool new features.

Now those features are just part of the GDR3 update, but all the Lumia 1020 owners on AT&T got a nice surprise along with their GDR3 update, Nokia’s Lumia Black update. The Lumia black update brought in some of its own features to 1020 users.

1020 users still do not have Nokia storyteller or Nokia beamer.  There will probably be an update coming to those app soon to make them compatible with the Lumia 1020.