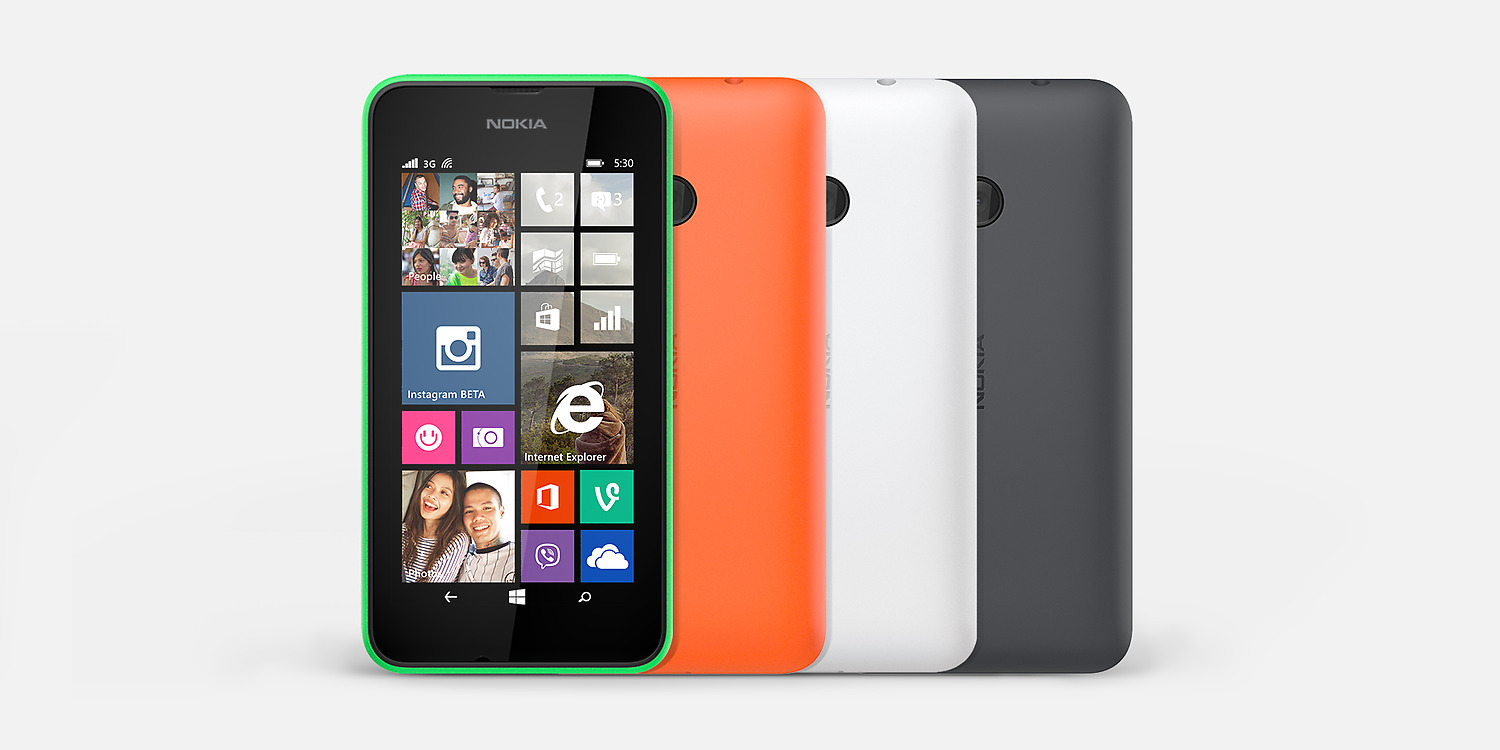 T-Mobile has announced in a press release that as rumored, Lumia 530 will join its other Windows Phone brethren at T-Mobile later this year. Microsoft has officially announced Lumia 530 today and the device can be priced well below $100 after taxes.

Wildly Popular Lumia 521 has a Successor at T-Mobile: Lumia 530 to Join Line-Up Later this Year
T-Mobile today confirmed that later this year, the new Lumia 530 will be available on the Un-carrier’s blazing fast, data strong network. This gives consumers the chance to try out the successor to the Lumia 521, one of T-Mobile’s best-selling Windows Phones ever – and take advantage of all the benefits of being an Un-carrier customer: no annual service contract, no overages, and international roaming in 120+ countries and destinations at no extra charge.

The Lumia 530, based on the new Windows Phone 8.1 operating system, offers customers great value at an entry level price point, plus a robust set of features including the new personal assistant Cortana – powered by Bing – and seamless out-of-box integration with Microsoft services such as OneDrive, Skype, and Office.