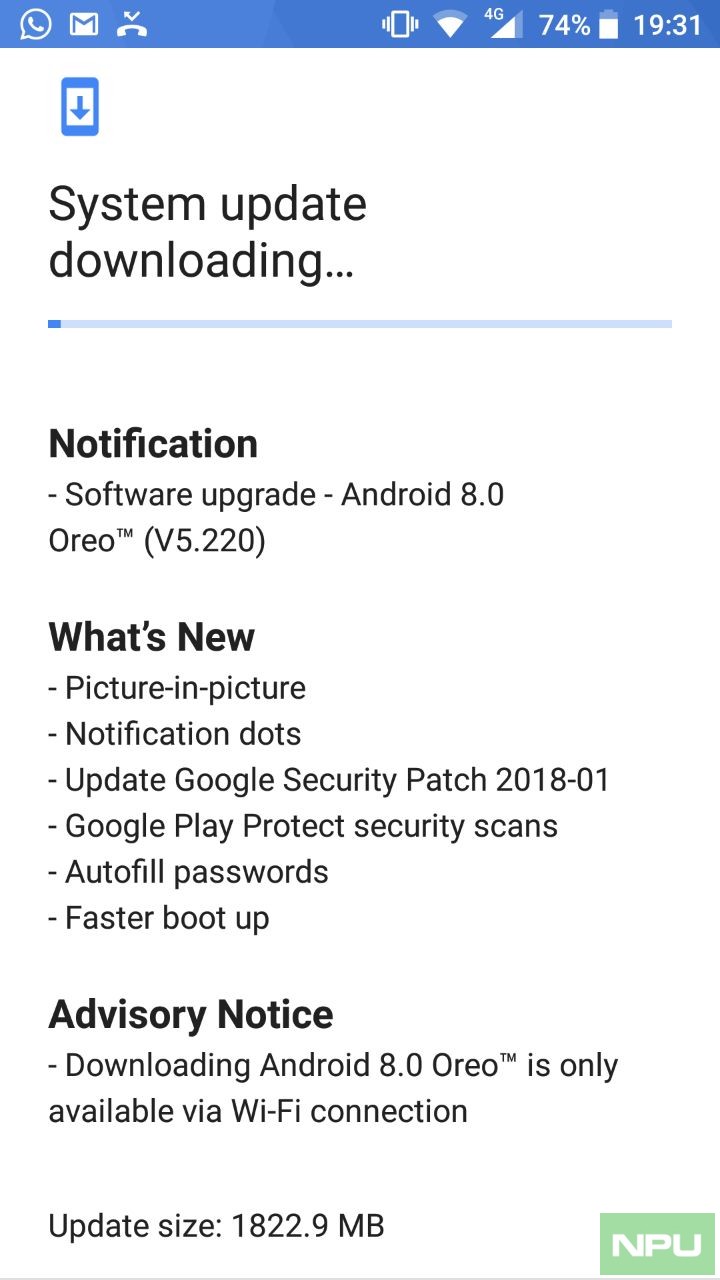 HMD has today started the roll-out of Android Oreo stable update to Nokia 5 and Nokia 6 globally. As expected our twitter timeline has been abuzz with lots of discussions and updates about Oreo push. We also faced many questions from our followers and readers and we are trying to answer all your FAQs about stable Oreo update for Nokia 5 and Nokia 6 here.

We are also sharing the list of markets where stable Oreo update is so far available for Nokia 5 and 6. We have also shared a trick to push Oreo update which seems to have worked for many.

In case it is available in your market too, do let us know in comments with phone variant, market and we will update our article.

Q: Is Stable Oreo available for the only Nougat devices. What about those on Oreo Beta?

A: Yes, it is available for both Oreo Beta and Nougat running phones. Those on Oreo Beta will also get Stable Oreo pushed OTA just like those on Nougat.

Q: What is the size of Oreo update for Nokia 5 and Nokia 6

Q: Is Dolby ATMOS back with stable Oreo for Nokia 6?

A: Yes, it is back on Nokia 6 with the stable Oreo.

A trick to push Oreo for your Nokia 5 and Nokia 6:

In case the update is available for your market and phone variant and you are not able to see the update for your Nokia 5 and Nokia 6 you can use this trick. Though success is debated as many users are reporting that it worked for them and some didn’t get the stable update pushed even after using this trick.

Now go to the right corner and tap on three dots and tap on show system. Go to the Google Service framework app–>tap on storage–>Clear cache and data.

Now, check for update and you should be able to get the stable Oreo update. This works only when the Oreo update is available for your market and HMD has already announced it to be a phased update. So, a bit of patience may also help.