Skip to content
You are here
Home > Latest Posts > News > Leaks / Grapevines > Some specs of Nokia TA-1157, a new Android One smartphone revealed in FCC certification 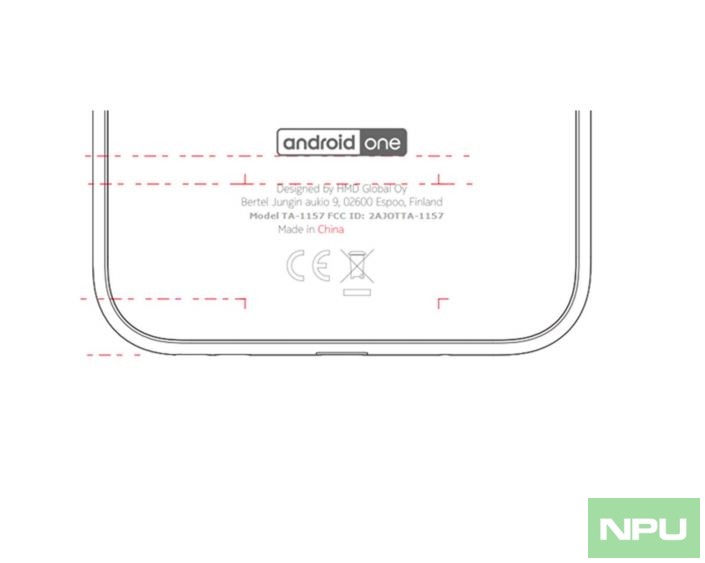 Nokia TA-1157 that we have earlier seen in Russian certification has now been seen at FCC revealing some of its specs in the process. The device will be a mid-ranger Android One smartphone that will come in two variants, 3GB RAM+32GB storage and 2GB RAM + 16GB storage.

The certification further reveals the battery to be 3000 mAH. TA-1157 will have Bluetooth 4.2 support and will also come with NFC support.

It will also come in both Single-SIM and Dual-SIM variants as revealed in the certification. It is again difficult to say what we are looking at exactly but the lower mid-range specs along with Bluetooth 4.2 may confirm that it will be smartphone in Nokia 3 price range.