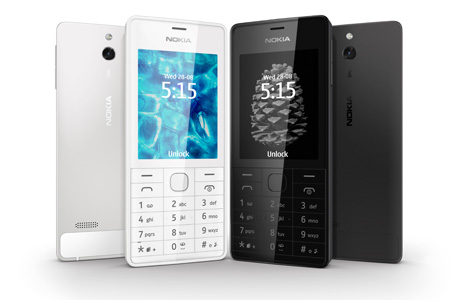 In case you have any of Nokia 515, 301, 208 and 207 phones, you can go ahead and update your phones to latest software versions. Nokia 515 update is the latest and has started rolling out today, so may take some time to appear for your phones. Click here for the instructions on how to update your devices. Check the changelog for all the updates below,

We have started rolling out a new software update for Nokia 515 (RM-953): v. 7.01. This is a global update and should be already available for users in many of the countries/regions via FOTA (Over-The-Air).