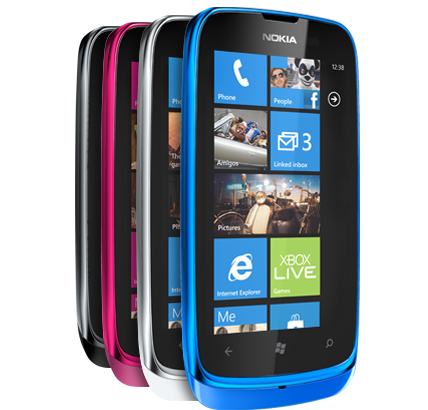 A real good news for Lumia 610 users :). Nokia has officially announced over the Nokia developer website that a new software update will be released soon for Lumia 610. They also clarified that this update  is not the Windows Phone 7.8 update which will bring Bluetooth File transfer. Still it will be a valuable update which will deliver improved system and camera performance along with usability improvements.

The update will be rolled out to different countries at different times, so keep an eye out for a notification message on your Lumia 610 that a software update is available. You’ll be able to install the update using the Microsoft Zune software on your computer. For more information about how to do this, go to http://www.nokia.com/support and select “Lumia 610″.

Note: If you  have recently purchased a Lumia 610, you already have these features available.

Nokia N139DL to be another KaiOS powered Flip phone. Appears at FCC as TA-1398