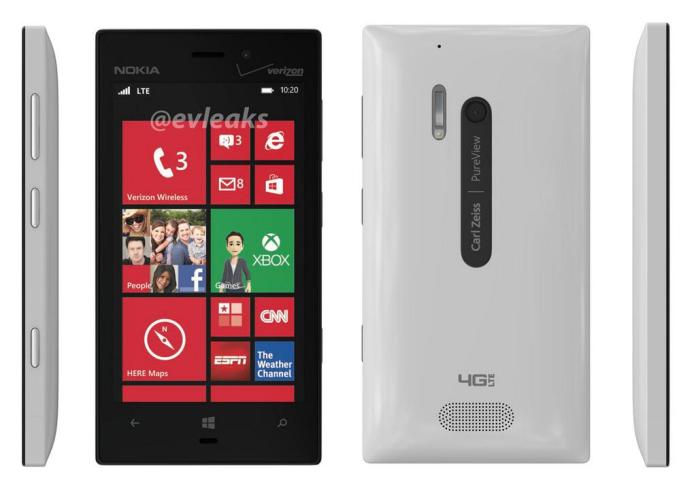 There has been kind of lull about “Lumia 928” for last some days. So, where exactly this device is after numerous leaks and launch date rumors?If sources have to be believed, then the device got delayed due to some issues with “SVLTE or simultaneous voice and data capability in LTE mode” found during testing. Due to these issues, the announcement date which was around sometime close to 8th-9th April continuously got shifted, and that explains why all the predictions by nearly “everyone” fall flat.

Now, our sources have hinted a very near future announcement (No dates though) followed by a stock availability by 3rd week of May. They also mention that Nokia and Verizon may send invites for a “press event” in US very soon, where Lumia 928 will be unveiled. The promotional offers, on-contract and off-contract prices have been decided and it will be very competitive on the lines of Lumia 920 on AT&T. They also mention that the $25 credit offer news posted by @evleaks is correct and many more such offers will be sponsored by Microsoft to give serious boost to Lumia 928 chances.

We can understand that it has been really hard for many to wait so long for this device, but if no further issues occur at Nokia or Verizon side, by 3rd week of May, Lumia 928 should be in stock at Verizon.