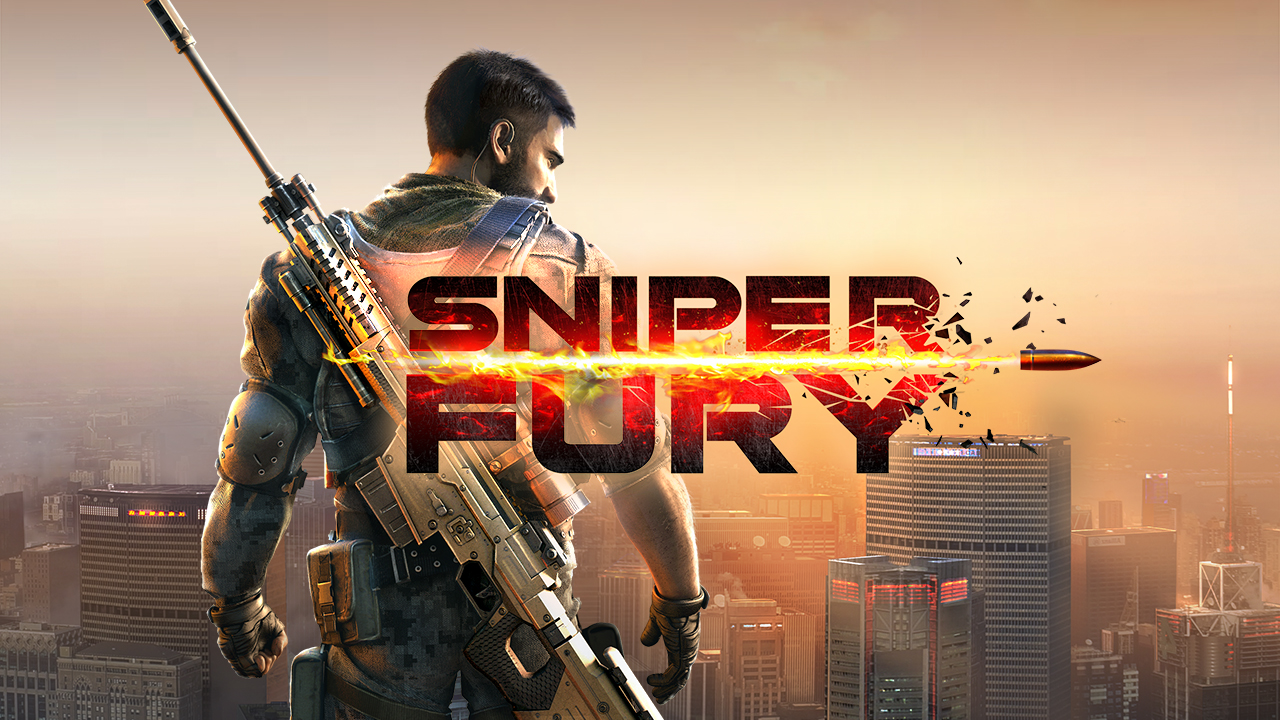 Sniper Fury, a action pack shooter game from Gameloft developers today scored a major update on Windows store. With this update company has added PVP upgrades, new achievements and more.
Sniper Fury, is the latest game from Gameloft developers. In this game there are 130+ missions to complete, amazing sniper rifles and with 3D amazing graphics you will enjoy this shooter at the most.

INITIATING GLOBAL OPERATIONS: The time for diplomacy is gone. We are calling for the best sniper in the world to join us as we take aim at evil, wherever it hides. This is not a game. There is no room for remorse here, so shoot to kill. A STUNNING FIGHT AGAINST EVIL.

With this new update,company has added some new content in gameplay. Check out official change log below.

What’s new in latest update
• PVP UPGRADES: Prepare your squad and plan your strategy more easily in the revamped interface. Place your Banner within your Base for a permanent defense bonus.
• PLAYER PROFILES: Select a player’s picture or name to review their in-game stats and favourite weapons.
• FRESH FIREPOWER: Step up your game with 3 new Assault Rifles and 3 new Sniper Rifles.
• ACHIEVEMENTS: Aim high and unlock 10 challenging Achievements to show off your insane skills. GUARD WASHINGTON: Enter a new location with a seemingly impenetrable challenge — take down a fully armed TANK!

The latest update takes game version to 1.3.1.1. The update is now live on store. As game is universal, you can also enjoy this action packed thrilling game on your PC too. Make sure that you hit following link to download this action game on your devices.