Everyone likes apps to be faster. So behind the scenes we’ve been refurbishing the engine that powers the app and polishing all the constituent parts to make everything run smoothly (and faster). This means everything should be running better (and also faster. Did we mention faster?). Give it a spin.

You can download the app from the given link below. 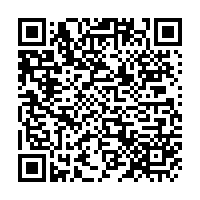