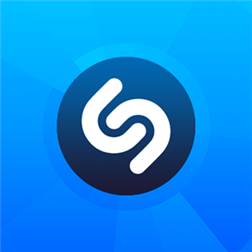 In case you are new to this app then you can  read more about Shazam below:

• Recognize songs and tracks wherever you are. Even offline!
• Buy tracks from Xbox Music
• Instantly discover more about the song: get lyrics and see music videos and performances on YouTube
• Share your discoveries to Facebook, Messenger, SMS, Email and more
• Ask Cortana to “Shazam this” and instantly start identifying music around you

With Shazam Live Tiles you can:
• View your most recent Shazam
• Shazam straight from the Start Screen

Use Shazam as much as you like – it’s unlimited.