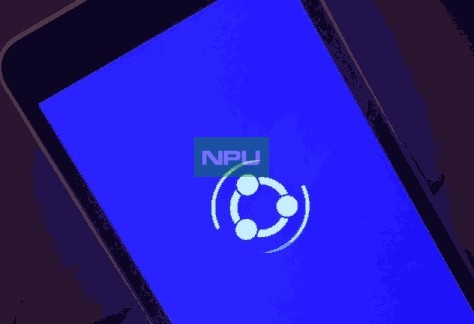 Today SHAREit technologies released a new major update for their Universal SHARE.it app on Windows 10 devices. With this update, developer has added the most awaited Wi-Fi direct feature in app by which users can now share files with faster rate. Also the update packs with some important changes, bug fixes and optimizations for transmission page. Check out official change log below.

The latest update is now live on store. The latest update takes the app version to 1.7.3.0. make sure that you hit following link to download this app on your device. Does our readers use this app, what they think about this new feature, let us know in comment section below.