Skip to content
You are here
Home > Latest Posts > News > Deals & Offers > Save on Kids Learning Word Games Pro, ‘Joining Hands 2’ and more in Red Stripe Deals for this week 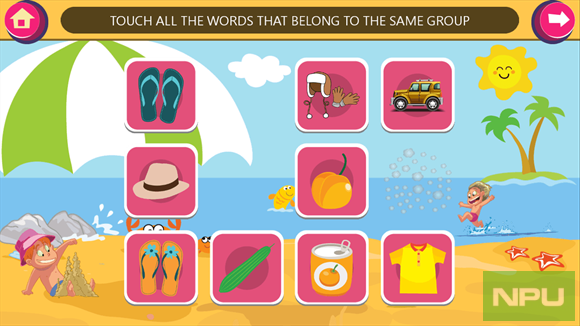 “Clockwork Tales: Of Glass and Ink (Full)” ($3.49, usually $6.99). In this adventure game, you’re in the thick of a detective drama filled with espionage, monster battles and even hang-gliding as you try to defeat a maniacal genius.

“Joining Hands 2” ($1.49, usually $3.49) is the sequel to an award-winning puzzle game. You drag and drop little creatures called Peablins so that everyone is holding hands. It gets more challenging as they get more hands and new types of Peablins are introduced.

Other titles on sale through April 20: