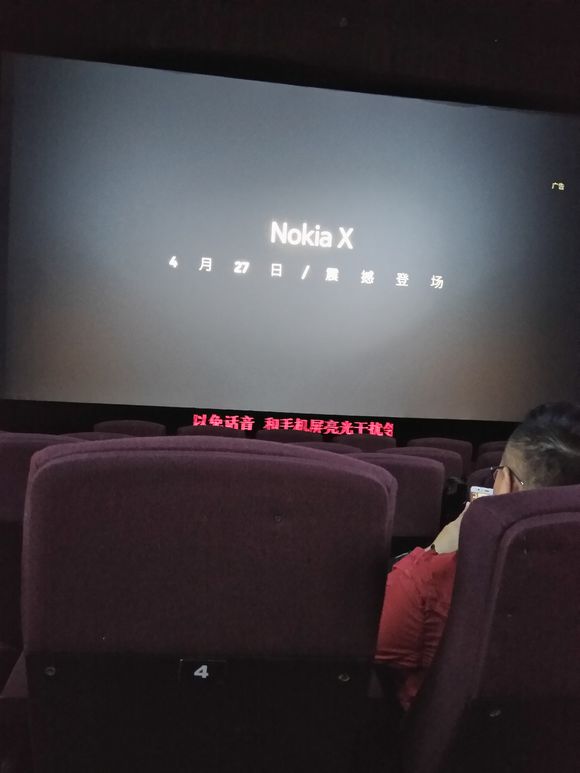 A rumor originating in China claims that Nokia X6 and not Nokia X will be launched on April 27. It further claims that this Nokia X6 will be a smartphone belonging to the range between Nokia 6 2018 and Nokia 7 Plus.

As per the rumor it will feature a 5.8-inch 19:9 ratio display and will also sport a notch. The rumor claims that the earlier leaked image in China with a notch belonged to Nokia X6.

First things first!! This rumor comes via the MyDrivers in China and they have quite bad success rate when it comes to Nokia related rumors. Now, this “rumor article” has mixed up too many things and gets exposed because of that.

It features the sketched images with a notch that was posted by trusted sources at Baidu for the high-end flagship Nokia. But it also mentions recently certified TA-1099 and TA-1109 that are anything but high-end or even mid-range devices. And then it posts Nokia X6 specs that don’t belong to either high-end or low-end.

Also, given HMD’s naming scheme and portfolio design we don’t see a particular reason of Nokia X6’s existence. It will in fact be very confusing.

So, if you ask us, we don’t trust this rumor.