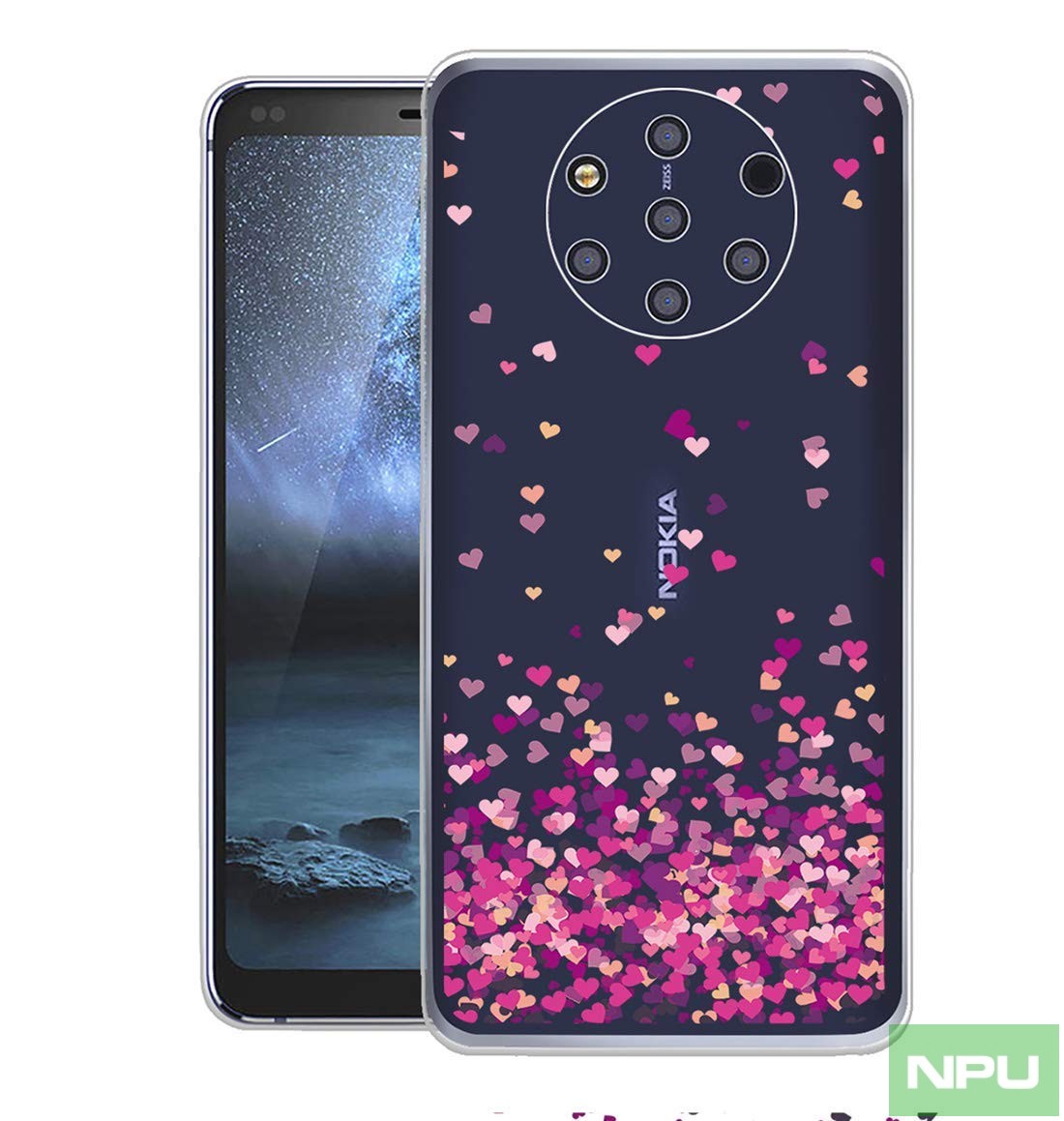 A newly minted twitter account that goes by the name Nokia_Leaks claims to have exclusive information about Nokia 9 PureView successor. As per the tweet posted by this account Nokia 9 successor will be powered by Snapdragon 855 and will come with 5G support in August 2019 (tentatively).

The tweet also has information about the edge-to-edge display that will have 2K resolution and will come with a Camera hole rather than a notch.

As one can easily notice that this account has been recently created but the information it has provided has some similarity to what we have been hearing too. Though keeping the track record of Nokia 8 Sirocco and Nokia 9 PureView launch dates in mind we won’t endorse or discard this rumor.

Nokia 9 PureView itself hasn’t been launched officially but we have seen recent leaks revealing more information about its Penta-Lens camera. So, talking about its successor will be bit premature as of now.