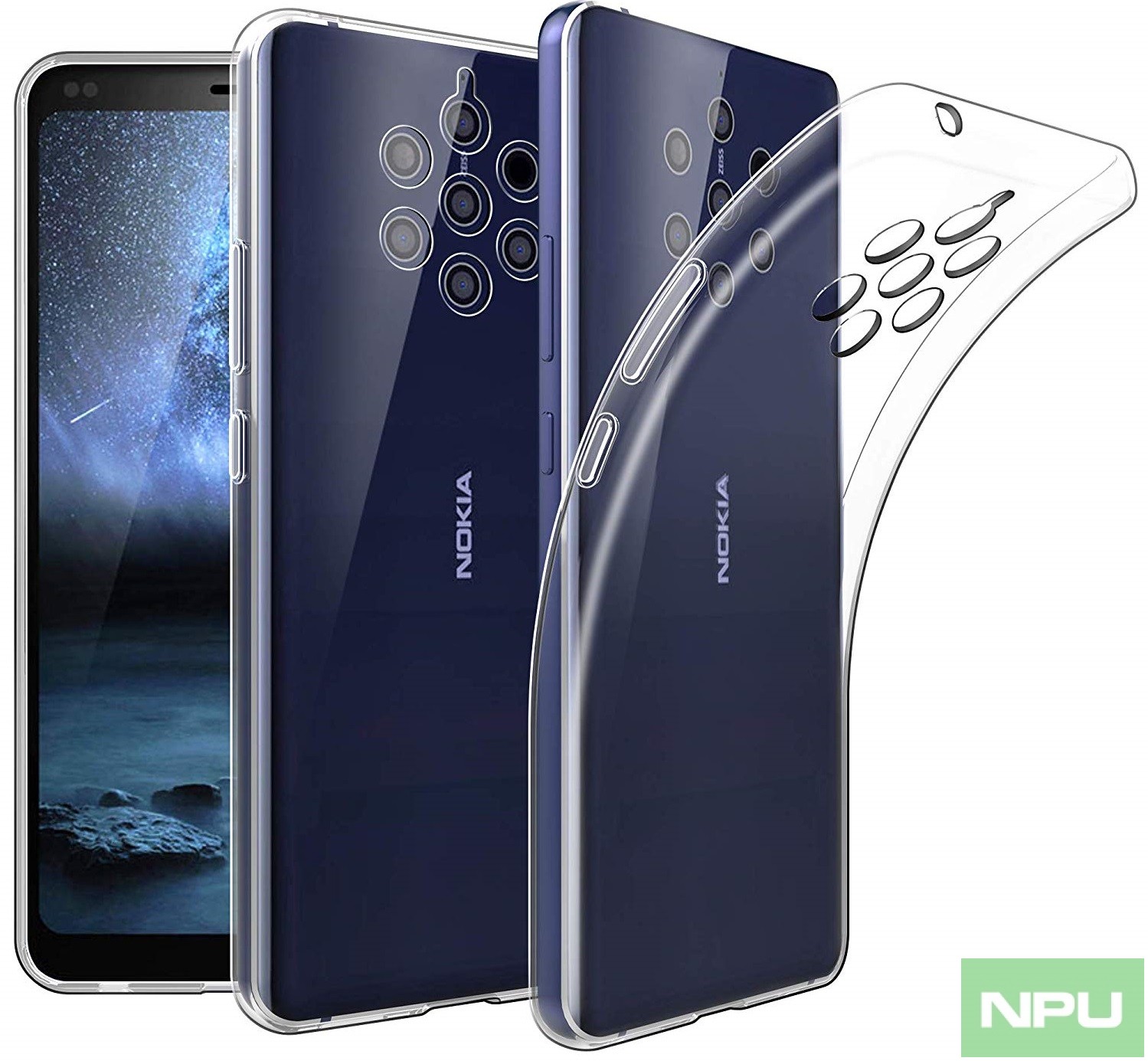 With the flurry of Nokia 9 PureView leaks in last few days, it is anyone’s educated guess to think that we can see the launch sooner than later. But, now some rumors are floating on Twitter thanks to two accounts that claim to reveal the Nokia 9 PureView launch date or rather launch week, as none of these two have mentioned a date.

Both accounts claim similar launch timelines for Nokia 9 PureView which hints at a late January event.

We neither endorse nor discard these rumors but given recent flow of leaks, one cam expect a launch sooner than what both rumors claim. You can read our complete Nokia 9 coverage here.