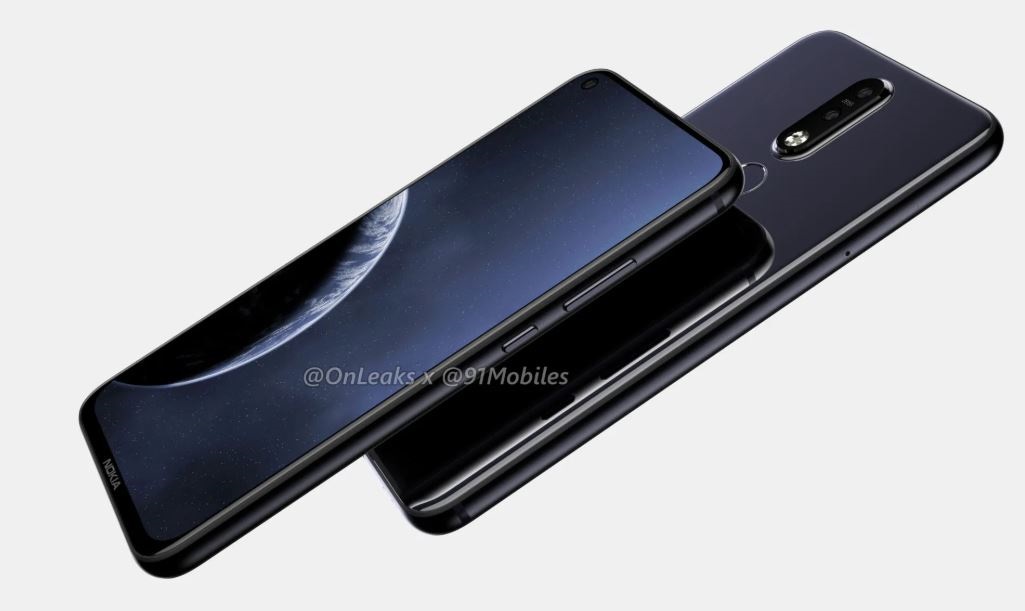 As if leaks of 3D renders and 360-deg video were not enough, now a rumor claims to reveal even more details of Nokia 6.2, the successor to Nokia 6.1. The rumor has been posted by Nokia Leaks twitter account that had posted some details about Nokia 9 PureView and its successor in past.

So, as per this rumor, Nokia 6.1 will come with 6.2-inch display sporting a camera punch-hole and will be powered by the Snapdragon 632 processor. It will come in 4GB/6GB RAM variants and will  also feature 16 MP Zeiss-branded Camera. OZO Audio feature will also be available on Nokia 6.2.

The rumor further claims that Nokia 6.1 will be first launched in China and may get launched in January end or February 2019.

This all hints at a sooner launch of next generation of Nokia 6 and as Juho, HMD CPO has revealed in an interaction in Dubai, Nokia 6.2 may be the only successor to both Nokia 6.1 and Nokia 6.1 Plus in the portfoilio. HMD will launch no “Plus” moniker-ed smartphones in future.