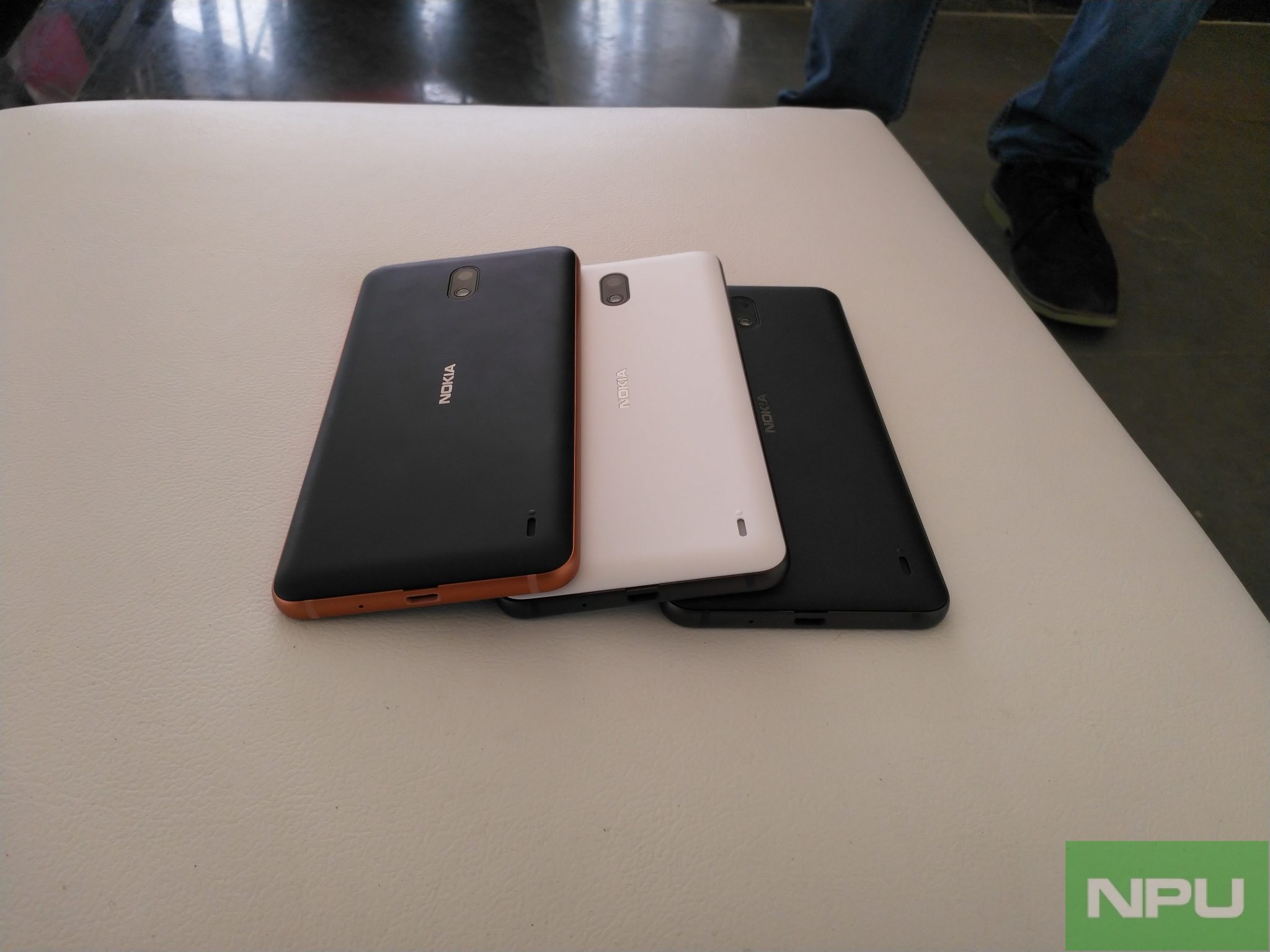 First things first, we can’t comment on the authenticity of this Nokia 1 rumor and it may be a fake too, as it comes from Eldar Murtazin. If you have been a Nokia fan since the yore, you may know him well. He has a mixed sort of reputation when it comes to leaks. That’s why we had avoided covering this leak so far but then we got inundated with tips regarding this. So, here you go.

Anyways, as per a tweet posted by Eldar Murtazin, Nokia 1, that should be even cheaper than Nokia 2, is coming in March 2018. It will be the first Nokia Android Go smartphone and may come with 1GB RAM/8GB ROM.

We tried to verify the rumor with our sources but none could confirm it. So, take it with a pinch of salt. Nokia 2 itself is the bare minimum when it comes to specs and hardware. The question is how and why HMD will create a Nokia 1 when it will not come at a great price and other differentiators as compared to the Nokia 2.

We will keep you updated if we come to know more.