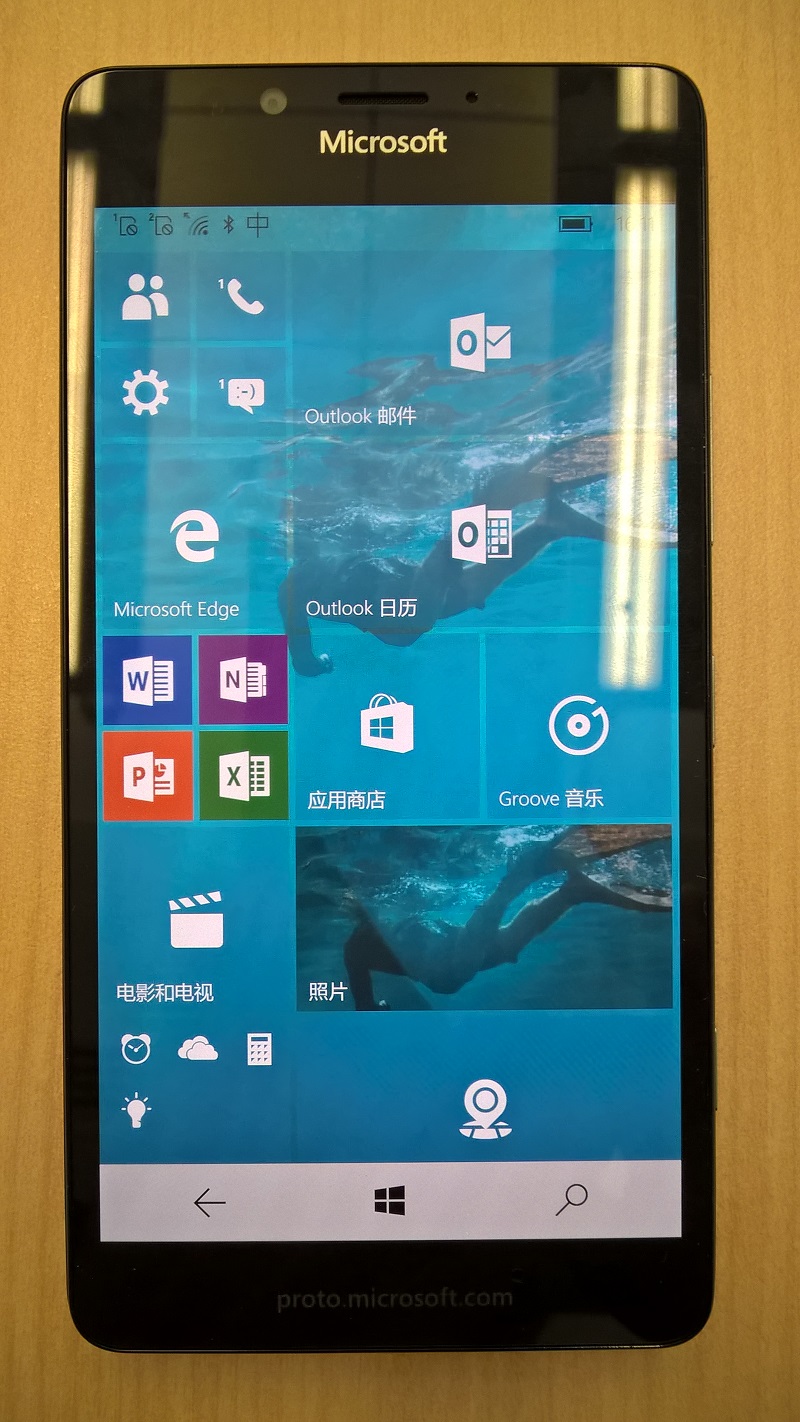 Today Microsoft is holding an event in which they show slew of devices, including their most awaited flagship phones named Lumia 950 and Lumia 950 XL. However we already know everything about these devices, aside of these powerful flagship phones Redmond Giant have many thing more to show like Surface Pro 4 and Band 2.

Now WMPU claims, that both Lumia 950 and Lumia 950 XL will pack Candy Crush Saga pre-installed. However we already know about Microsoft and King’s ( developer of Candy Crush Saga) have a good relation and even a partnership between them.

We are not yet confirmed whether Candy Crush Saga will come in all variants of devices, but we can confirm that Global Variant of this device will include Candy Crush Saga.

What do you think about this news ? Let us know your thoughts in comment section below: